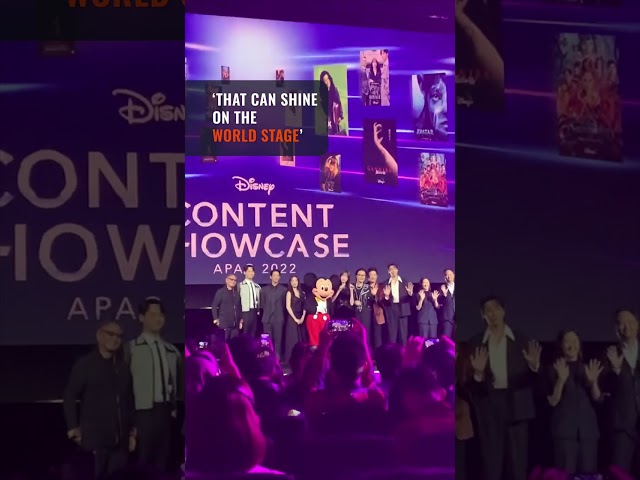 With Walt Disney Animation Studios, Pixar, Lucasfilm, and Marvel Studios among its subsidiaries, the Walt Disney Company has risen to be one of the leading providers of blockbuster hits, esteemed franchises, and animated classics worldwide.

As it celebrates its 100th anniversary in 2023, the entertainment conglomerate is aiming to tap more local audiences by expanding its collection of originals from the Asia-Pacific region.

“Our aspiration  is for stories from the Asia-Pacific (APAC) region to be a key pillar for the next 100 years,” Carol Choi, Executive Vice President of Original Content Content Strategy, told members of the press during its Content Showcase at the Marina Bay Sands in Singapore. “Our curated content from APAC is a key part of the unparalleled storytelling and creative excellence from the region on the world stage.”

In 2022, the hours of locally-produced Asian content that was streamed on Disney+ grew eightfold compared to its 2021 statistics. And with the streaming platform being accessible to more Asia-Pacific regions (Disney+ was only made available in the Philippines on November 17), the company is confident that their target of 50 APAC Originals by 2023 will only gain more commercial and critical success.

Luke Kang, President of The Walt Disney Company Asia-Pacific, added that their venture into local content production is a means to “showcase creative excellence that can shine on the world stage.”

He continued that the “investing in areas that require more local specificity” such as Japanese anime, South Korean dramas, and Indonesian rom-coms and horror series, is Disney’s way of “serving [their] viewers in every market” with “locally produced stories that resonate with them.”

Here’s some original titles from the APAC region that will be available on Disney+:

Disney+ is set to exclusively stream several upcoming anime series, including Murai in Love, a romantic-comedy series based on the manga by Junta Shima; sci-fi series Synduality; an original project from South Korean director Park Sung-hoo that has the working title Project Bullet/Bullet; and Phoenix: EDEN17, the latest from Osamu Tezuka’s Phoenix series. 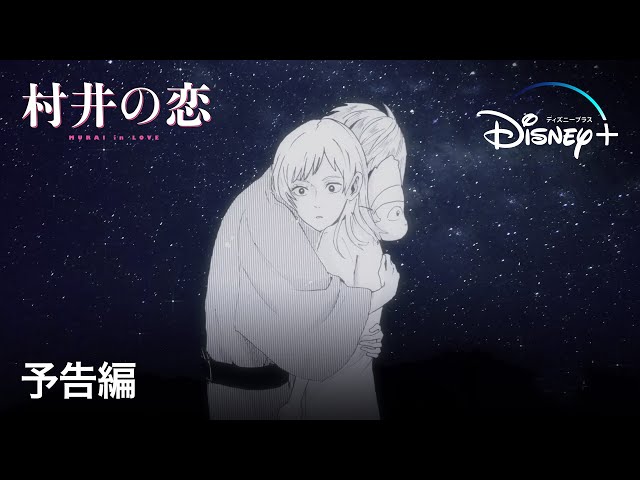 The streaming platform has also expanded its long-standing collaboration with publishing house Kodansha to venture in the world of anime. Yoshinobu Noma, Kodansha’s Representative Director and President, shared that the collaboration will give way for more beloved anime titles to be available worldwide, while Choi added that the expanded collaboration will be a “game changer in Disney’s future animation strategy in Japan.”

The collaboration’s first project will be Tokyo Revengers: Christmas Showdown Arc, which will be launched exclusively on Disney+ and Disney+ Hotstar in January 2023. 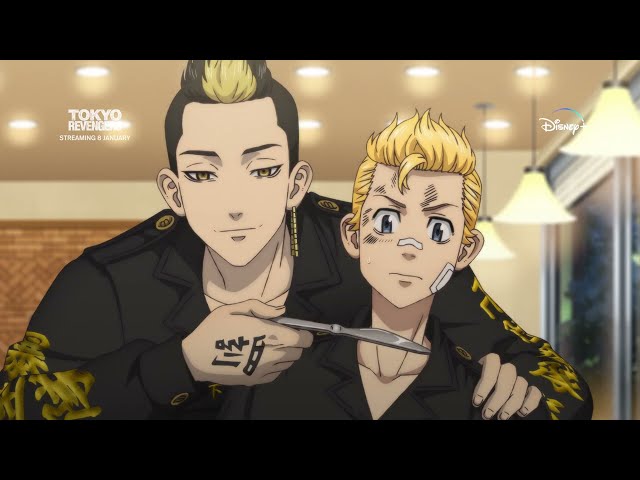 Aside from anime projects, Disney+ also has several live-action series under its belt:

Six original titles from Indonesia are coming to Disney+: 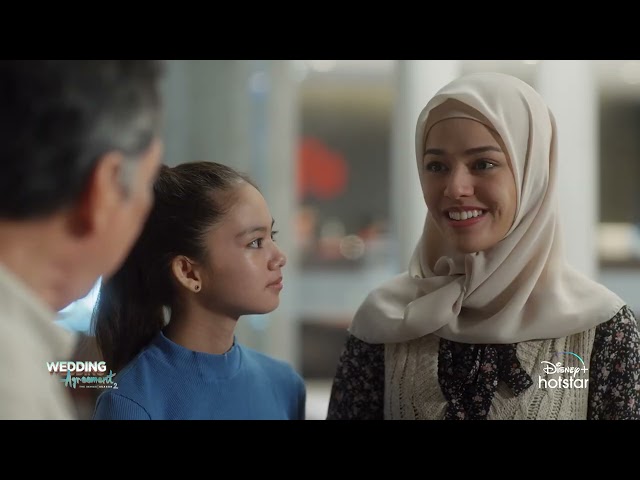 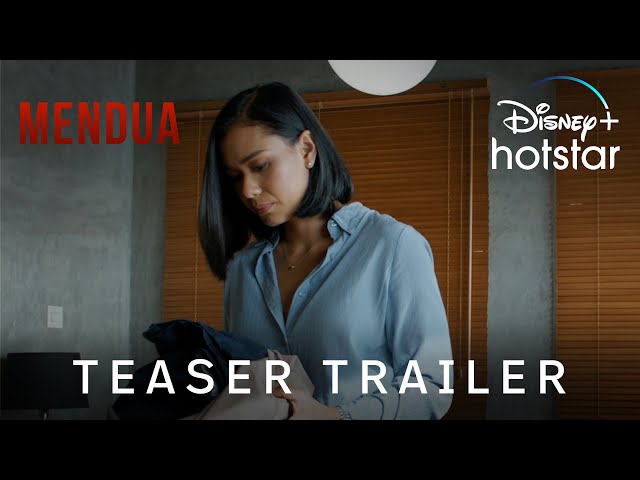 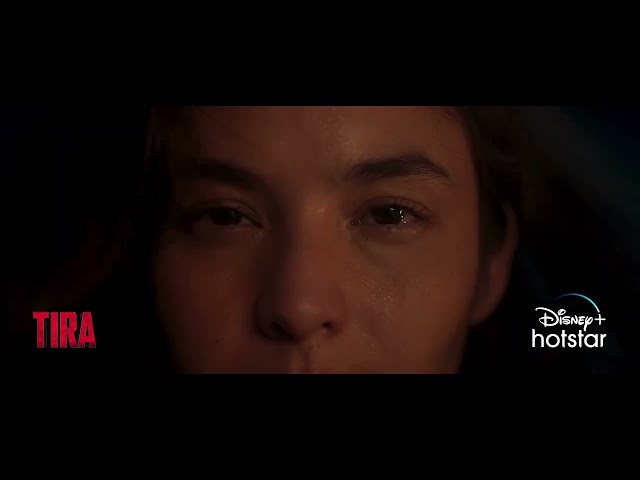 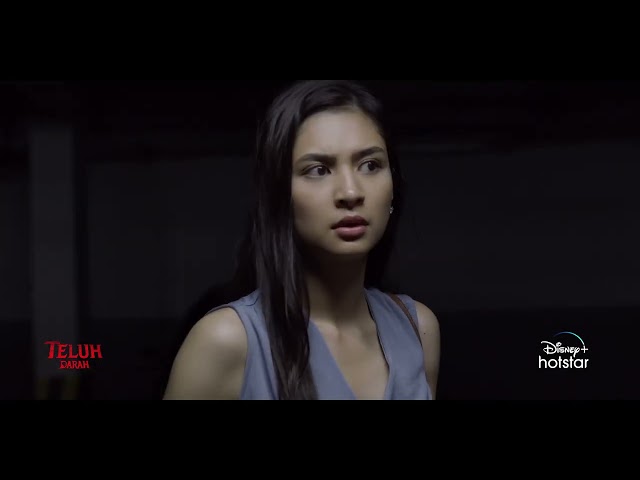 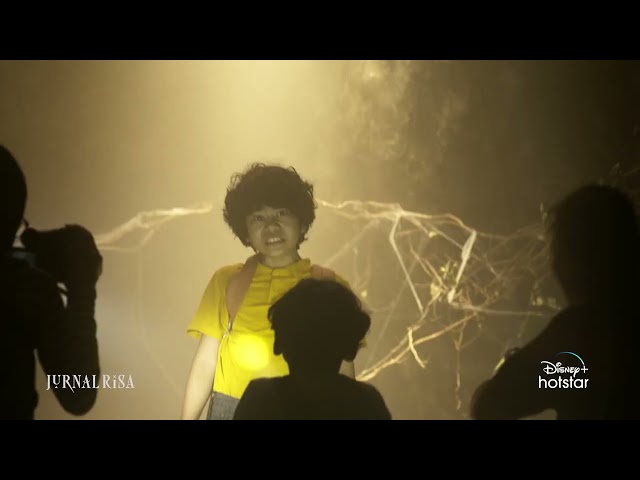 The following titles are announced to be part of Disney+’s content from the Australia and New Zealand region: 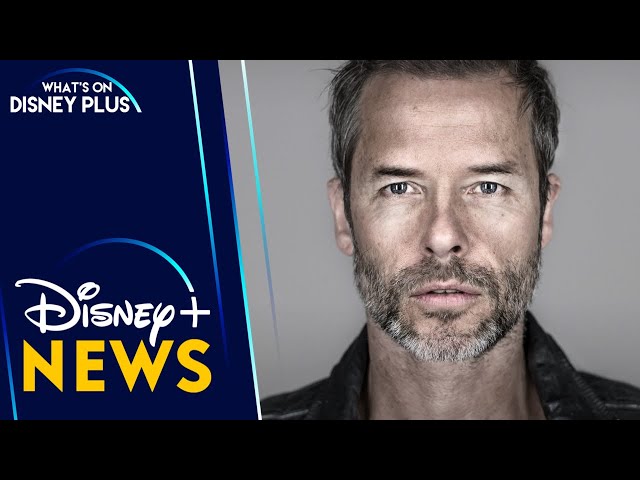 Hallyu lovers are in for a treat as Disney+ has a loaded lineup for 2023 that includes K-dramas, variety shows, and documentaries on K-pop idols: 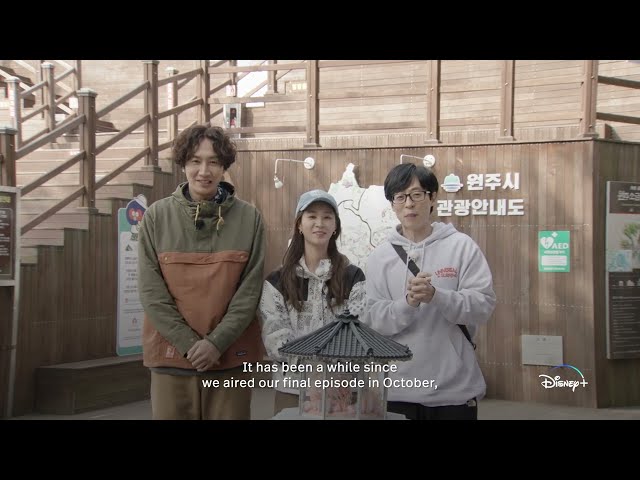 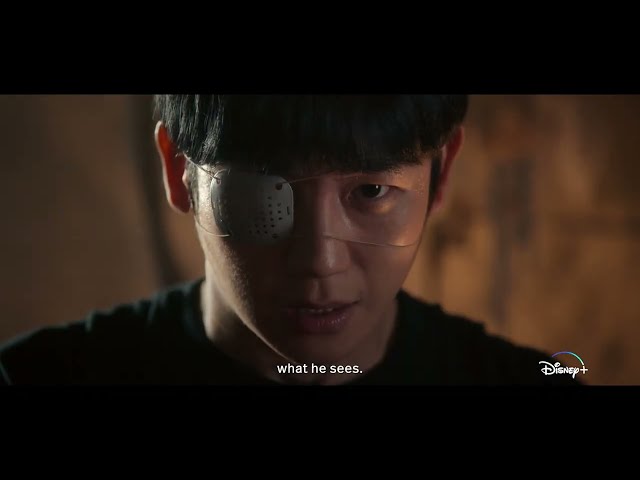 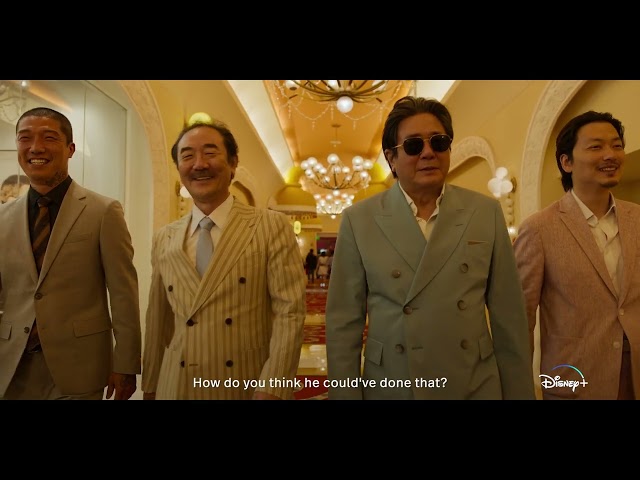 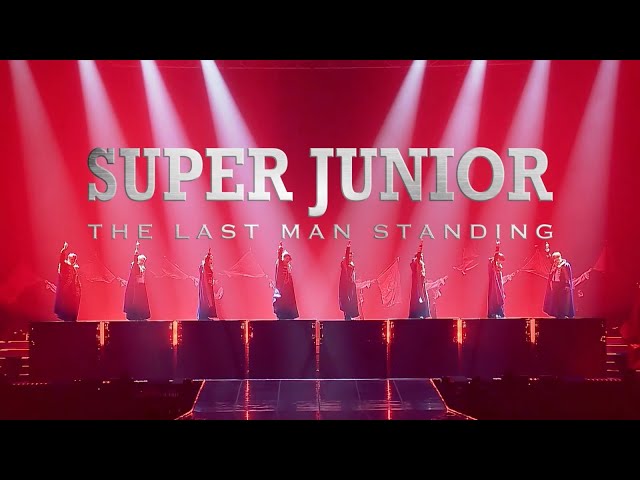