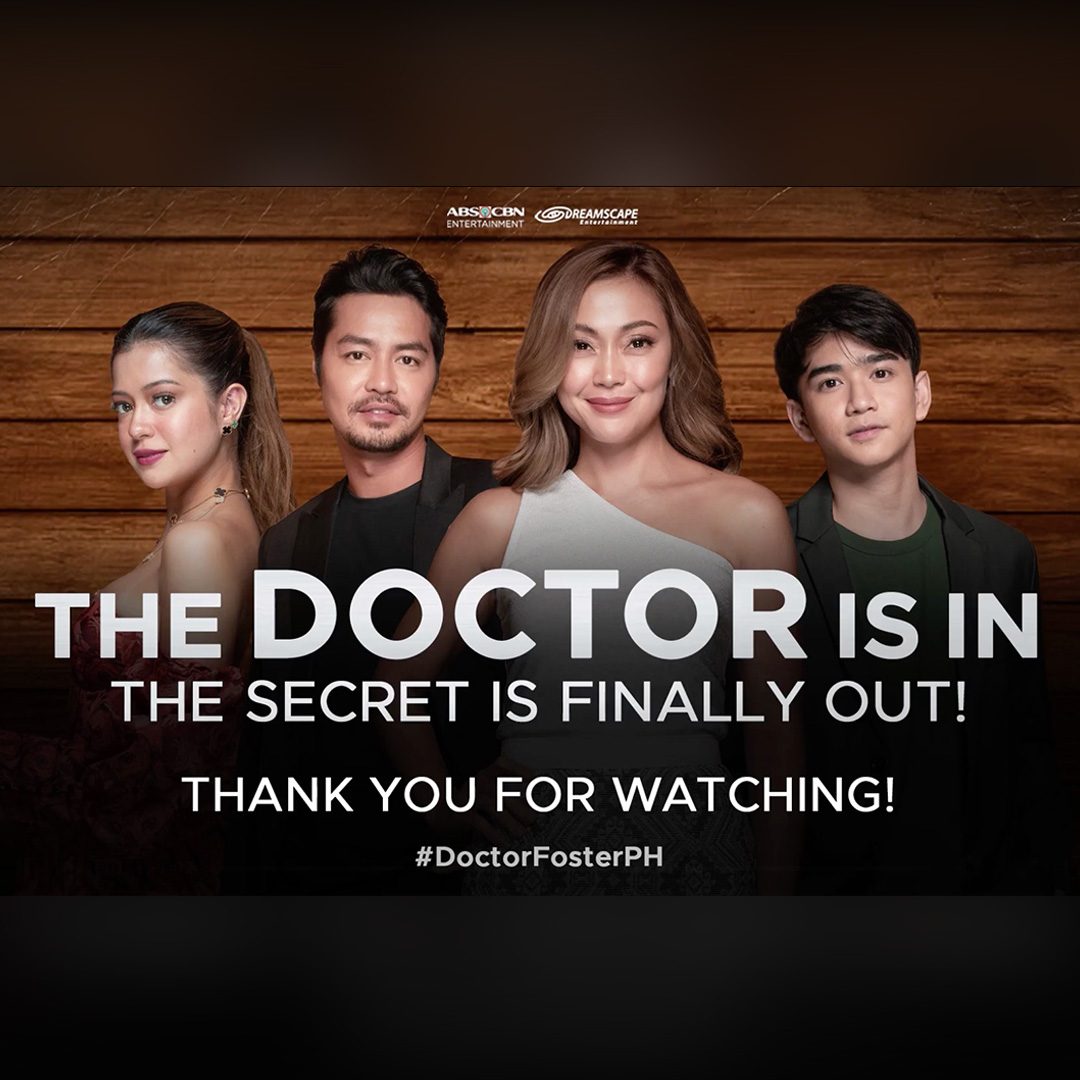 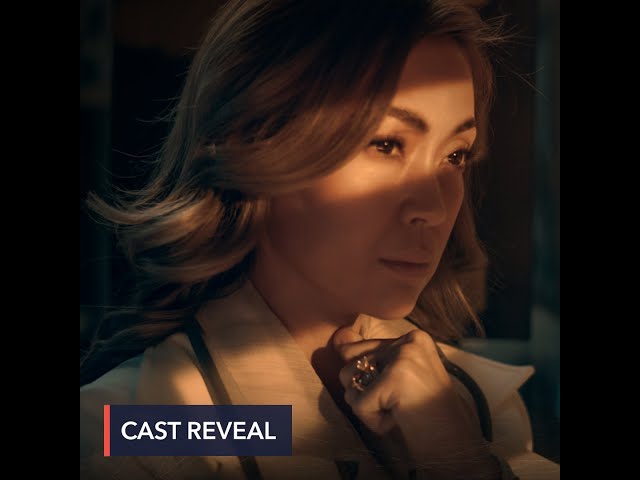 ABS-CBN revealed more details on the upcoming Philippine remake of Doctor Foster, which will be titled The Broken Marriage Vow.

Written and created by Mike Bartlett, the BBC Studios show tells the story of Gemma Foster, a doctor whose life takes a drastic turn when she suspects her husband of having an affair.

Jodi Sta. Maria will be playing the main role of Dr. Jill Ilustre, a community doctor and loving wife to David Ilustre, played by Zanjoe Marudo.

Originally a BBC Studios production, Doctor Foster ran in the United Kingdom from 2015 to 2017. It has since been adapted for various audiences around the world.

The South Korean adaptation, The World of the Married, became a hit among Philippine audiences, and was broadcast by ABS-CBN in June 2020.

The Broken Marriage Vow will be directed by Connie Macatuno. A release date has yet to be announced. – Rappler.com