‘Extraordinary Attorney Woo’ to be made into musical, in talks for second season 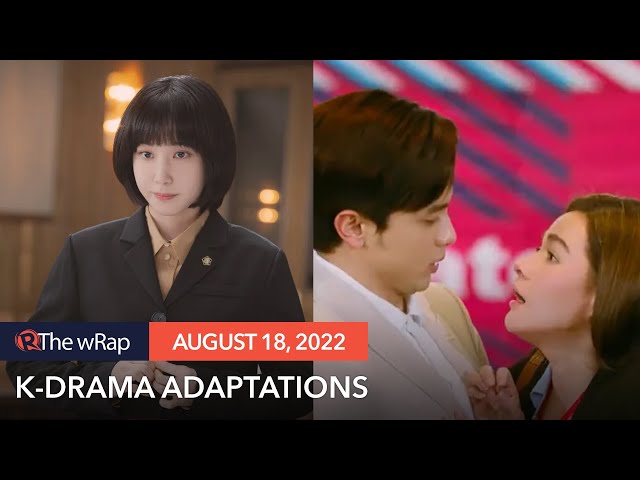 According to a report by The Korea Times, production EMK Musical signed an agreement with AIMC, to create a musical theater based on the ongoing series. AIMC is a subsidiary of the drama’s production company AStory.

“We will pick three episodes from the original drama to produce three different musicals,” EMK was quoted as saying.

EMK’s CEO Um Hong-hyun added, “In the case of ‘Extraordinary Attorney Woo,’ each episode has one quality story. So we thought we would be able to expand each of them onstage.”

The musical is scheduled to debut in 2024. 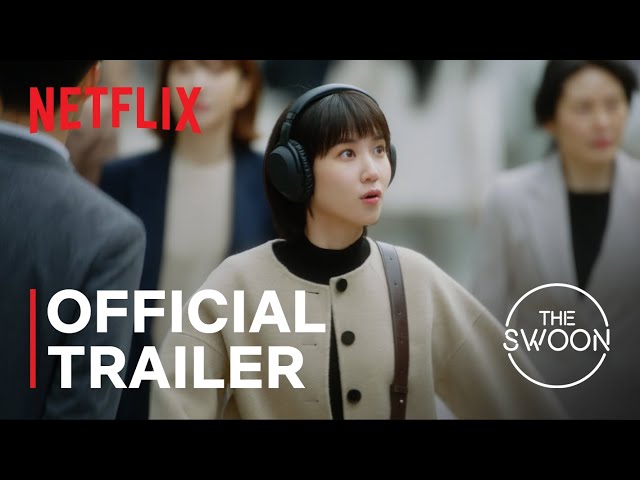 Aside from the musical adaptation, the series is also in talks for a second season.

“Thanks to the support of many people, we will produce season two of Extraordinary Attorney Woo. The goal is to air season two in 2024,” AStory’s CEO Lee Sang-baek said, according to a Soompi report.

The Soompi report added that while Lee has hinted at the possibility of a second season, several sources from channel ENA and crew members have clarified that a new season is not yet confirmed.

Lee added that he also has no intentions of changing the cast and the entire production team should a second season happen. “As long as there are no unexpected challenges, the goal is to maintain more than 90% of the same members as now. For this reason, it will take a considerable amount of time to coordinate, but the plan to produce Season 2 has not changed,” he said.

Starring Park Eun-bin, the legal drama follows a rookie attorney named Woo Young-woo, who has an extraordinarily high IQ and is also on the autism spectrum, as she struggles to survive at a top law firm.