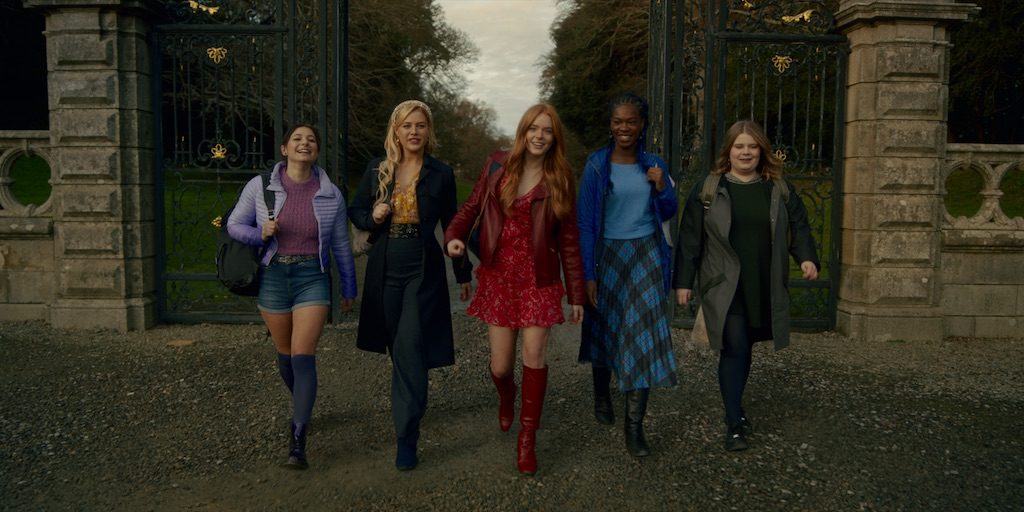 RETURNING. 'Fate The Winx Saga' is renewed for a second season.

Fate: The Winx Saga is returning for a second season, with 8 hour-long episodes.

The new season will see the main cast returning to the roles, with Abigail Cowen as Bloom, Hannah van der Westhuysen as Stella, Precious Mustapha as Aisha, Eliot Salt as Terra, and Elisha Applebaum as Musa.

Brian Young will also be returning as showrunner and executive producer, alongside Judy Counihan and Kris Thykier from Archery Pictures and Joanne Lee and Cristiana Buzzelli from Rainbow.

Production for season 2 will start later in 2021 in Ireland.

Fate: The Winx Saga first premiered in January 2021, with 6 episodes. The show is a dark, edgy take on the Italian-American cartoon Winx Club, and it follows the story of 5 fairies attending Alfea College, a magical boarding school where they learn to master their powers.

“The 6 episodes in season one only scratched the surface of this incredibly rich world and the powerful fairies who inhabit it. As Bloom’s story continues to evolve, I can’t wait for you to learn even more about Aisha, Stella, Terra, and Musa! And you never know who might show up at Alfea next term,” Young said.

The second season of Fate: The Winx Saga is set to premiere on Netflix. – Rappler.com