The IdeaFirst Company released on Wednesday, September 1, the official trailer for the second season of the hit Pinoy boys’ love series Gameboys.

In the two-minute clip, Cairo (Elijah Canlas) and Gavreel (Kokoy de Santos) are now cohabiting with their friends. Despite being together everyday, their relationship is put to test as Cai gets jealous of Terrence, Gav’s ex-boyfriend. 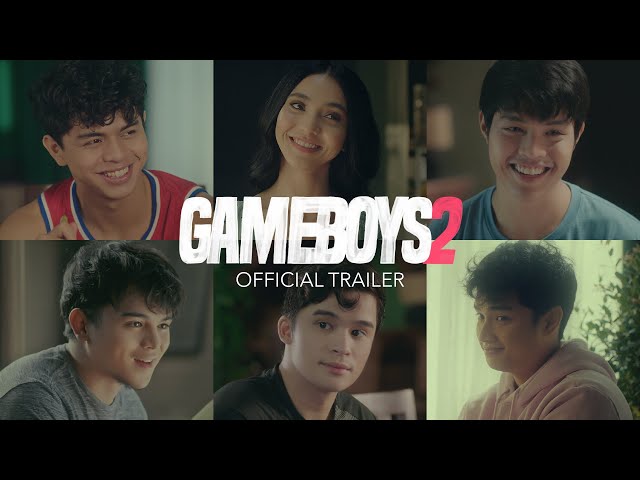 “Pinagsisiksikan ko pa ‘yung sarili ko sa inyo! Hindi ba ako ‘yung boyfriend mo?,” Cai says in the trailer. (It’s like I have no place here. Am I not your boyfriend?)

Aside from Elijah and Kokoy, season one cast members Adrianna So, Kyle Velino, Miggy Jimenez, and Kych Minemoto are set to reprise their roles.

The hit BL series first premiered on YouTube in May 2020 and ran for 13 episodes. Set in locked-down Manila during the COVID-19 pandemic, the first season follows popular gamer Cai who was pursued by his fan, Gav. A “level-up edition” that includes additional footage was later released on Netflix.

On July 30, Gameboys: The Movie was released. In the movie, the two fight for their relationship as Gav resolves his emotional baggage as his relatives accept his relationship with Cai.

A premiere date for season two has yet to be announced.  – Rappler.com