Filipino-Canadian queen Stephanie Prince to compete on ‘Drag Race: Canada vs. The World’ DRAG QUEEN. Stephanie Prince is set to compete in the upcoming season of 'Drag Race: Canada vs. The World.'

MANILA, Philippines – Drag queen Stephanie Prince is competing for the title of Queen of the Mothertucking World as she appears on the upcoming season of Canada’s Drag Race: Canada vs The World.

Stephanie, 25, will be competing in the Drag Race spinoff show against eight other drag artists from all over the world – all of whom have made a name for themselves within the Drag Race franchise. 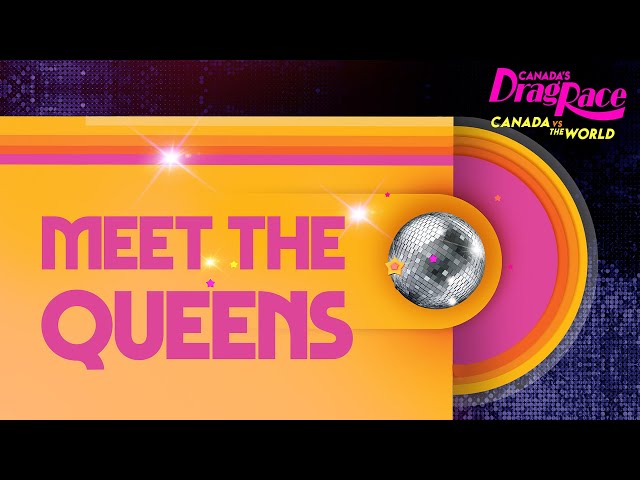 Stephanie first competed in Canada’s Drag Race season 2 in 2021, finishing in 10th place. At the time, Stephanie made headlines for entering the werk room in her season wearing a Jollibee-inspired look.

The season would eventually see Icesis being crowned winner, with Kendall as runner-up.

Canada’s Drag Race: Canada vs The World is the second installment of the Vs The World series, which brings together all-star queens from various international iterations of Drag Race. The first vs The World season was set in the United Kingdom, with Irish drag queen Blu Hydrangea winning the crown. – Rappler.com