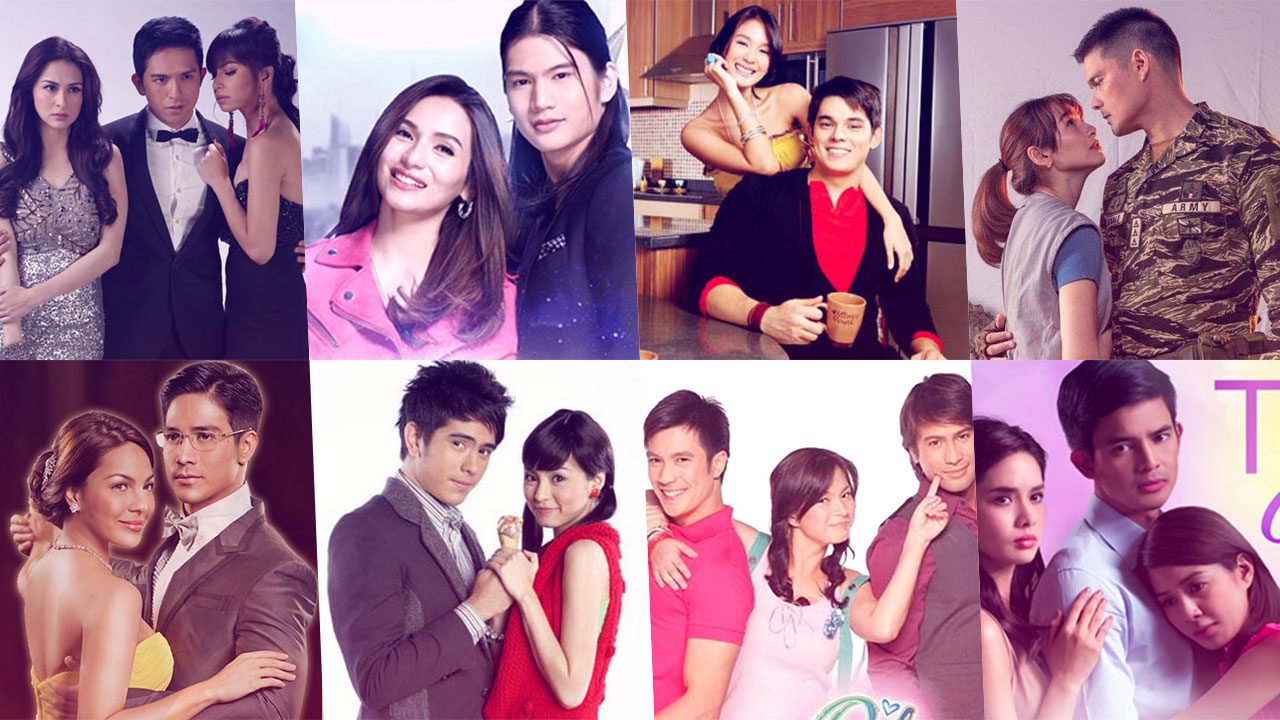 Facebook Twitter Copy URL
Copied
From poor execution to having wider reach, these fans discuss the pros and cons of adapting foreign series

MANILA, Philippines – This 2022, two hit South Korean series are having Filipino adaptations. ABS-CBN is remaking the suspense drama Flower of Evil, with Piolo Pascual and Lovi Poe as the leads, while GMA is having their version of the romance drama Start Up featuring Bea Alonzo and Alden Richards.

Since the early 2000s, K-drama remakes have been a staple offering from local media. Every year, there’s a new addition to the growing list of Filipino teleseryes that were adapted from well-loved K-dramas.

From the 2009 series Only You featuring Angel Locsin, Sam Milby, and Diether Ocampo, to the 2019 Jennylyn Mercado and Dingdong Dantes remake of Descendants of the Sun, adaptation news often draws mixed reactions.

We asked our Rappler readers how they felt about seeing their favorite South Korean series get Filipino versions, and whether this practice should be continued. Here are some of their answers:

#TeamNo: Let’s create our own

Most respondents were against the idea of having more Filipino adaptations of other South Korean series; they said it’d be better if local companies just produced original projects.

They pointed out that remakes were often compared to the original material, and that some past Filipino adaptations just didn’t reach their expectations. “We’ll keep juxtaposing it with the original and find it all too often poorly executed,” Instagram user welstershire said.

It’s also the way remakes are executed that serves as the biggest concern to some users. One said that most K-dramas are short and only last for several episodes, unlike Filipino teleseryes which usually last for several months, even years. In turn, some storylines are stretched out just for the show to last longer.

Meanwhile, others think that adapting foreign content equates to Filipinos’ lack of originality. “I think it stunts the creative growth of writers as far as developing original concepts is concerned,” Instagram user lizafmartinez said.

Others mentioned that aside from industry workers’ “lack of imagination,” the constant practice of adapting known series is also an implication of the network’s “lack of faith in their creatives and complacency to fund those ideas.”

They said that if networks just want to bank on the success and fame of some hit K-dramas instead of investing on their own concepts, then that’s really concerning.

Another reason why others were not keen on having foreign works being localized was because some practices or experiences in a series are culturally-sensitive. Facebook user Mikha Calma said that while she was okay with having foreign shows dubbed in Tagalog, she thought that adapting was “unoriginal,” since some shows were not “totally relatable.”

Most respondents would rather have local companies making their own projects with original concepts. “We have a lot of stories to tell. Ayaw lang sumugal (They just don’t want to take the chance),” Twitter user ZJeidee said.

Instagram user jennifertanrockwell also emphasized that these original projects can be a way for Filipino culture to be highlighted. “[Itaas] natin [ang] kalidad ng trabaho natin (Let’s raise the quality of our works), for the love of, not just the art, but love for country,” she wrote.

#TeamYes: They deserve a wider audience

Others, meanwhile, say there’s nothing wrong with having Filipino remakes since this is a common practice and isn’t limited to the local industry.

Facebook user Advincula Roy pointed out that the United States and even South Korea also adapt stories from foreign countries. In fact, the hit K-Drama World of the Married is an adaptation of the British series Doctor Foster.

Some, however, are okay with adaptations as long as they’re properly executed, and if it means more concepts or ideas for local writers to work on.

While others think that remakes are unoriginal and lack relatability, some argue that they are done to fit a local audience and often incorporate the local culture or practices that writers or producers deem fitting for the story. Twitter user neonheadset_ said: “Good remakes turn the source material into something that’s tailored to a new audience.”

Facebook user Raphael Carl Ong also emphasized that adaptations are accessible to viewers who have no access to internet or streaming sites where these hit K-dramas are aired. The remakes, which are now for Filipino audiences, also work for viewers who cannot read or understand English or Korean.

“Adapting a successful Korean series’ story into the Philippine context would provide more enjoyable shows for the Filipinos who struggle understanding English and Korean. People can simultaneously make original shows and adaptations,” he said.

#TeamMaybe: For the betterment of the PH media industry

More than the discussion of whether adaptations of foreign materials should be continued, many took the opportunity to call for better practices in the industry.

Some netizens said networks should invest more in better equipment, developing the skills of their creative team, and making sure that they foster an enabling environment where good and original ideas can grow.

“I think that the Philippine media should showcase more originality and new storyline rather than sticking to adapting famous series and to a cycle-like storyline, like mistresses and love triangles,” Twitter user lykaalyssamae said.

Others also pointed out that if there was anything we should copy from Korean series, it was their format. As mentioned earlier, K-dramas usually have less than 20 one-hour episodes that air once or twice a week, which is relatively short in comparison to how Filipino teleseryes run.

How about you, how do you feel about having your favorite K-drama remade?  – Rappler.com