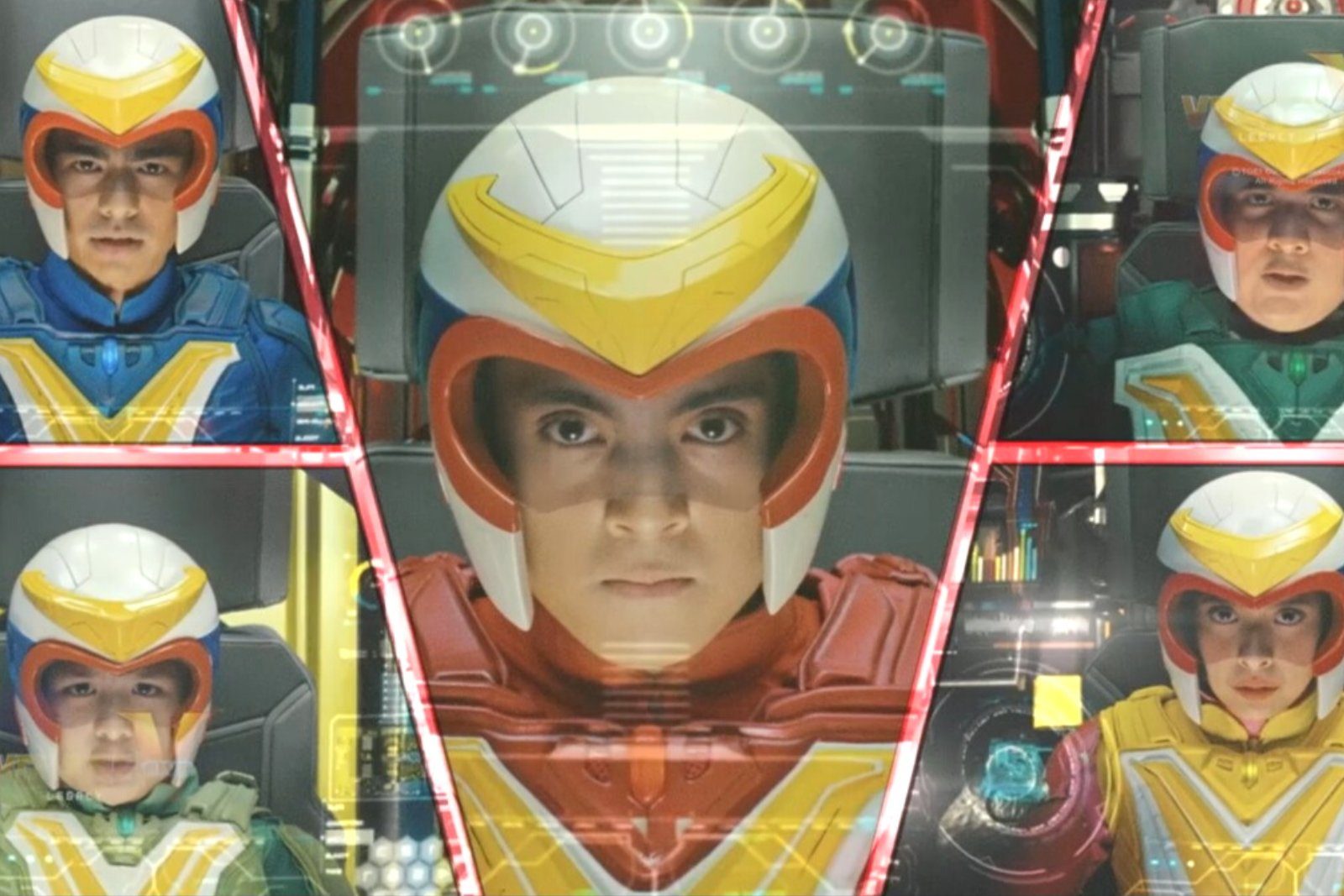 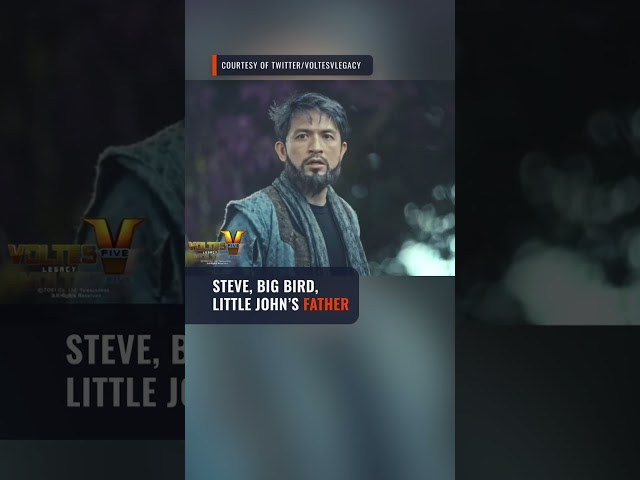 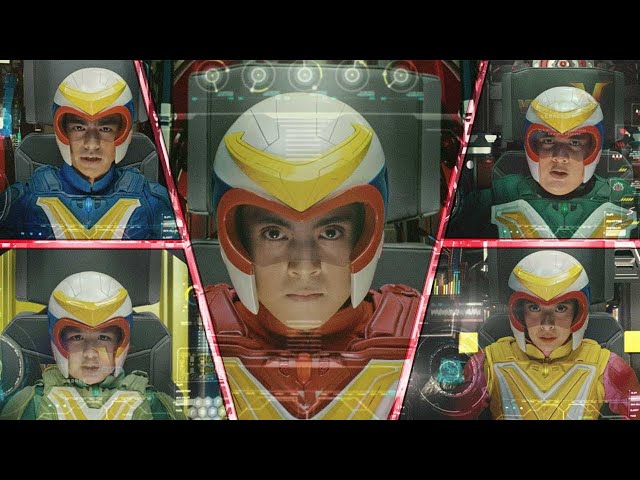 It also gives a glimpse of the iconic Camp Big Falcon, Boazanian Skull Ship, and Voltes V robot, as well as a sneak peek into the world of the alien planet Boazan.

The mega trailer also reveals that Dennis Trillo has joined the cast as Ned Armstrong, the father of Steve, Big Bert, and Little Jon.

It also hints at a face-off between Steve and Martin del Rosario’s Prince Zardov, and at a brewing love triangle between Steve, Jamie, and another character played by Elle Villanueva.

Carla Abellana, Liezel Lopez, Epy Quizon, Carlo Gonzales, Gabby Eigenmann, and Neil Ryan Sese are also part of the series. GMA has yet to confirm a final release date for the adaptation.

GMA first announced the live-action series during its 2020 New Year’s Eve countdown. In January 2022, director Mark Reyes shared that they received a letter of support from Toei Company, producer of the original Voltes V series.

Voltes V: Legacy is based on the Chōdenji Machine Voltes V series, a Japanese anime that aired in parts of the world in the ’70s. The show gained success in the Philippines and has been aired several times both in English and Filipino. – Rappler.com