The almost three-minute clip introduces viewers to LJ, played by Garcia, a production designer for film who believes in the existence of Lilom, a mysterious creature that originated in the old town of Sta. Castella. 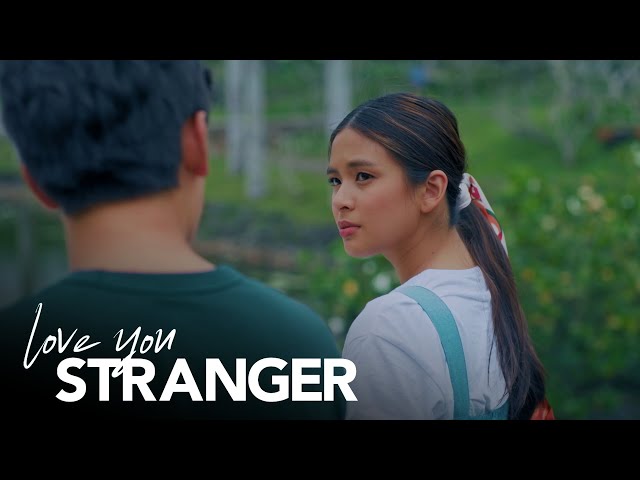 She then gets to work with Ramos’ Ben, who happens to be a director working on a film about the Lilom folklore. “Do you believe a place can be haunted? Hindi lang siguro lugar, tao rin (Not just the places, but people can be, too),” the video’s description read.

Love You Stranger serves Ramos’ first full-length project under GMA after transferring to the network in 2020, as well as the couple’s first teleserye together. The two previously headlined the musical film LSS in 2019, and the mini-series Stories From The Heart: Love On-Air in 2021.

The teleserye was initially slated for a 2021 release, but GMA decided to temporarily shelve the project. It is helmed by Irene Villamor, who serves as the show’s writer and director alongside co-writer Anj Atienza, who is also a GMA Public Affairs producer.

Love You Stranger is set to premiere in June 2022. – Rappler.com