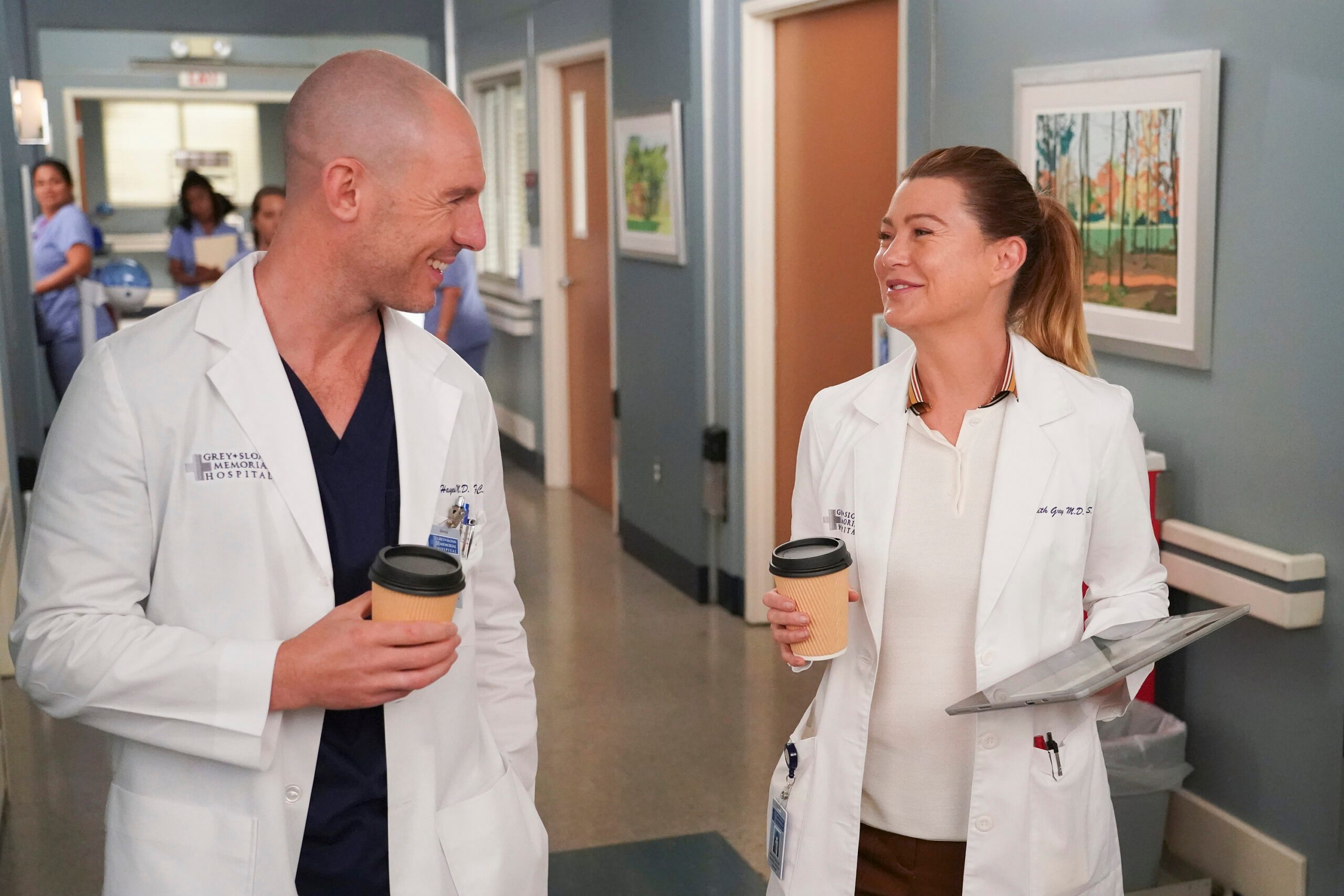 “It’s a beautiful day to receive some big news. Grey’s Anatomy will be back on February 24 and for a whole new season! Congrats on season 19,” the announcement read.

According to a Variety report, Ellen Pompeo is reprising her role as titular character Dr. Meredith Grey. Chandra Wilson and James Pickens Jr. are also set to return for their respective roles as Bailey and Richard.

Emmy-winning Grey’s Anatomy premiered on ABC in 2005 and became the longest-running primetime medical drama in TV history, outlasting Mash (11 seasons) and ER (15 seasons). Its story follows the personal and professional lives of medical interns and their resident mentors in Seattle Hospital.

While the 17th season revolved around the COVID-19 pandemic and frontline workers, the ongoing 18th season is set in a fictional post-pandemic world.

Dane Walden, the chairman of entertainment at Walt Disney Television, told Variety about the renewal, “We have enormous faith in Shonda Rhimes, Krista Vernoff, Ellen Pompeo, and the entire creative team to unlock new, untold stories that will continue to focus on modern medicine, tackle the issues that shape the world around us, and resonate deeply with loyal fans for years to come.”