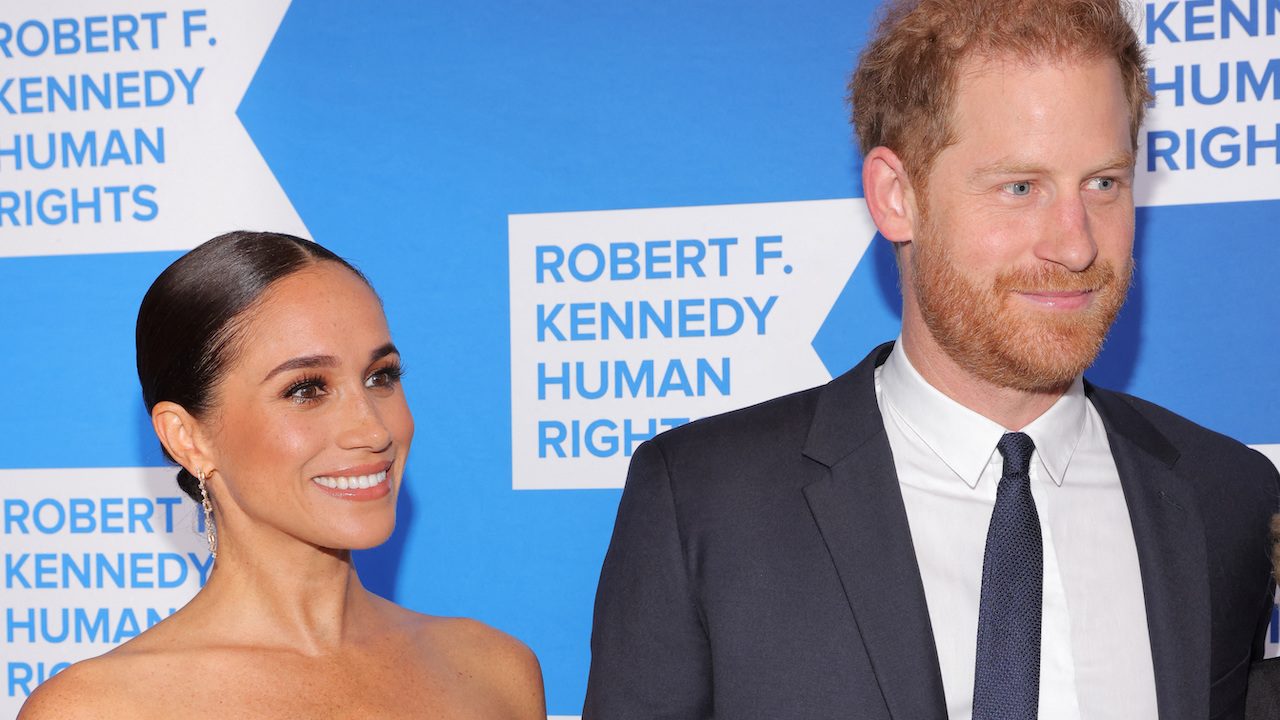 LONDON, United Kingdom – Prince Harry said the British royal family had dismissed “racist” press hounding of his wife Meghan as a rite of passage as the couple delivered fierce attacks on the media in their much anticipated Netflix documentary series released on Thursday, December 8.

Harry also drew comparisons between how papers had treated Meghan and the intense media intrusion that his mother Princess Diana had suffered. Diana was killed in a car crash in Paris in 1997 as her limousine sped away from chasing paparazzi.

Harry, who along with Meghan stepped down from royal duties two years ago, said it was his duty to expose the “exploitation and bribery” of the media.

In the first three episodes of the documentary, the couple – the Duke and Duchess of Sussex – made a series of disclosures, with Meghan recalling her first death threat, Harry talking about wearing disguises to their dates, and previously unseen footage of their son Archie.

In the series, Harry said both he and Meghan had “sacrificed everything,” and that he was terrified of his wife being driven away by the media.

He referred to “the pain and suffering of women marrying into this institution” (the royal family).

But the main focus was on their treatment from the British tabloid press and how it had impacted their relationship and ultimately led to their exit from official royal life.

The royal family had themselves been braced for renewed criticism since the couple delivered scathing attacks on some members, including his father King Charles and elder brother Prince William, most notably in an interview last year with TV show host Oprah Winfrey.

Their allegations of racism in the royal household were particularly stinging, and the issue raised its head again last week when William’s 83-year-old godmother stepped down from her honorary role as a royal aide after making “unacceptable” comments about a Black woman’s heritage at a Buckingham Palace reception.

So far neither Buckingham Palace nor William’s office Kensington Palace have commented on the documentary. Netflix said that members of the royal family had declined to comment within the series.

Newspapers have been scathing in the run-up to the release, saying the couple were making millions of dollars from their royal links while attacking the monarchy.

The Daily Mail newspaper, which had more than a dozen stories about the documentary on its website, described their new disclosures as the “Sussexes’ fresh war on royals.”

“This is worse than Keeping Up With The Kardashians. Something I didn’t think was humanly possible,” tweeted high-profile television personality Piers Morgan, a long-time critic of the couple. “Disgusting how they’re repeatedly trying to brand Britain a racist country.”

Harry said he accepted that many people would disagree with what he had done, “but I knew that I had to do everything I could to protect my family especially after what happened to my mum.”

Since quitting their royal roles, the Sussexes have gone on the attack against the press. They have cut ties with Britain’s four biggest tabloids and successfully sued a number of publications, with further legal action pending.

“This is about duty and service and I feel as though, being part of this family, it is my duty to uncover this exploitation and bribery that happens within our media,” Harry said.

While there were no major attacks on his family, there were some subtle digs. He said many royals, especially men, were tempted to marry people who “fit the mold,” and he criticized how they had responded to Meghan’s “racist” media treatment and the palace’s insistence on silence.

“As far as a lot of the family were concerned, everything she was being put through, they had been put through as well, so it was almost like a rite of passage,” he said over footage of photographers surrounding his mother, Sarah Ferguson, the ex-wife of his uncle Prince Andrew, and Kate, William’s wife.

“Some of the members of the family were like my wife had to go through that so why should your girlfriend be treated any differently. Why should you get special treatment, why should she be protected. I said the difference here is the race element.”

Meghan also referred to her first meeting with William and Kate, the Prince and Princess of Wales, when she was barefoot and wearing ripped jeans.

“I guess I started to understand very quickly that the formality on the outside carried through on the inside,” she said.

There will be further revelations from the couple next week when three more episodes are released, while Harry’s memoirs Spare will be published in January. – Rappler.com