The reboot’s chilling teaser hints at the return of “A”, the original series’ anonymous antagonist whose main target was the show’s titular group of friends. Now, “A” is targeting the new main clique, which is composed of Imogen, Minnie, Noa, Tabby, Faran, and Karen.

In the video, “A”, the hooded figure, is seen shredding a “missing person” poster of Minnie while destroying photos of the rest of the girls in the group. 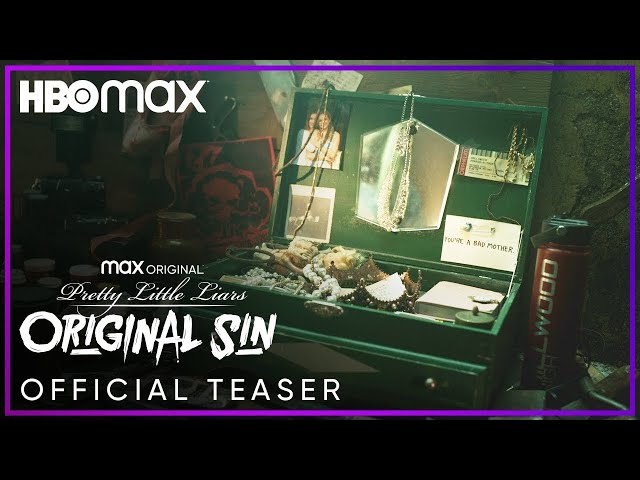 Pretty Little Liars: Original Sin is expected to be much scarier and darker than the original series. It will star Bailee Madison as Imogen, Malia Pyles as Minnie, Maia Reficco as Noa, Chandler Kinney as Tabby, Faran as Zaria, and Karen as Mallory Bechtel.

Broadway star Lea Salonga was also confirmed to be a main cast member in the series as she is set to play Elodie, Minnie’s “overbearing” mom.

The original series, which aired for seven seasons from 2010 to 2017, followed a group of high school friends whose lives took a dramatic turn when Alison, their leader, suddenly went missing. The girls then began to receive anonymous texts from a mysterious figure named “A,” who threatened to expose all of their secrets.

Pretty Little Liars: Original is slated for a July 28 premiere at HBO Go. – with reports from Juno Reyes/Rappler.com