‘This is for the Filipinos’: Heart Evangelista responds to ‘Bling Empire’ rumors 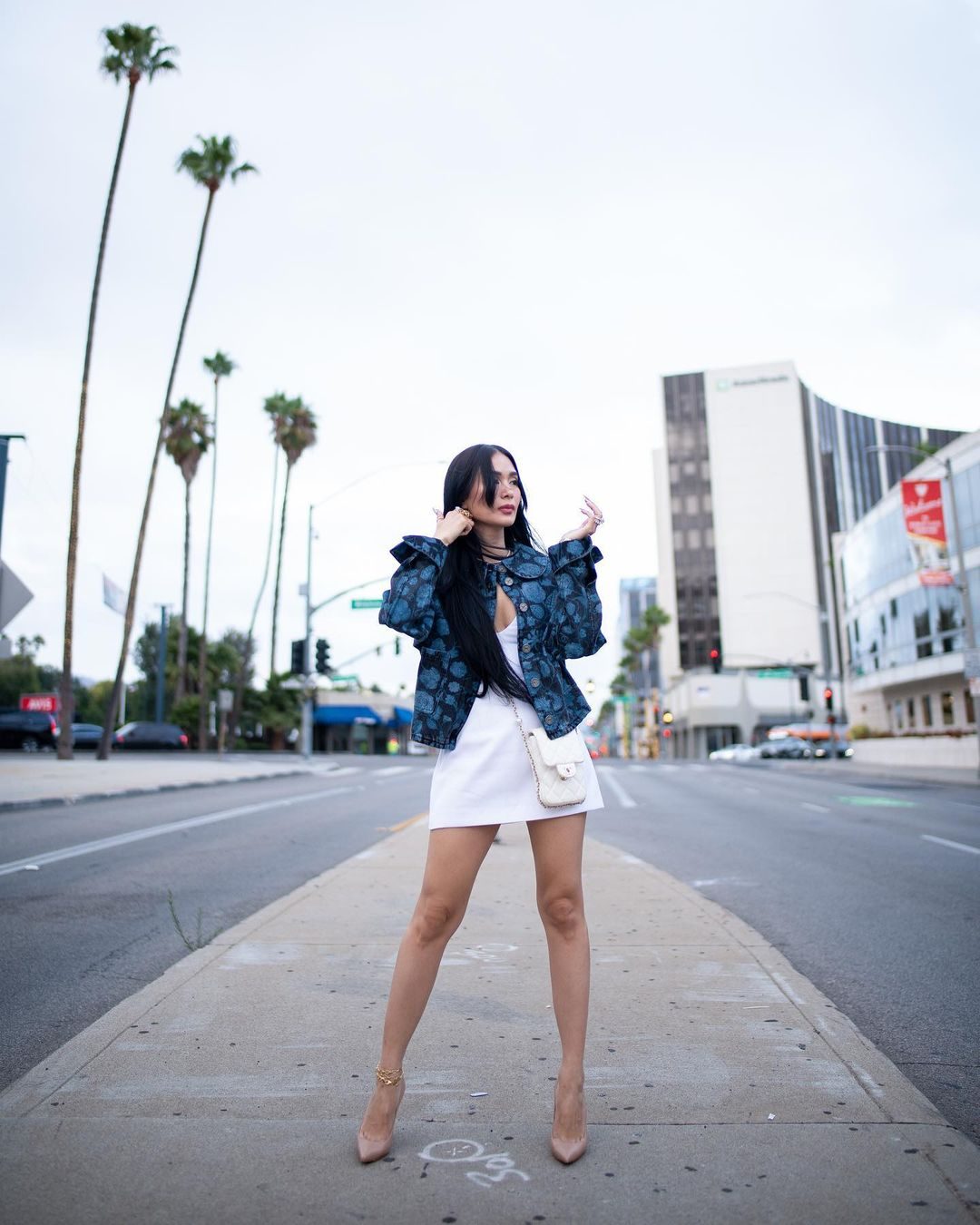 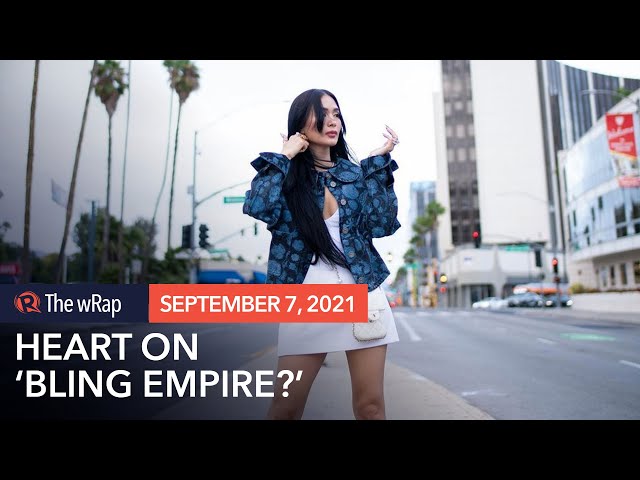 Heart Evangelista remained ambiguous even as she addressed rumors of her joining the cast of reality TV series Bling Empire.

The actress was briefly followed by the crew of US entertainment tabloid TMZ as she was walking in Beverly Hills, California with Bling Empire star Kane Lim.

In a video shared by Heart herself on Twitter, TMZ’s crew asked her if she would be appearing on season 2 of Bling Empire. Heart responded by saying “Whatever it is, this is for the Filipinos.”

Heart flew to the United States in August for various work commitments. She’s been rumored to join Bling Empire after posting photos with stars Kane and Kelly Mi Li.