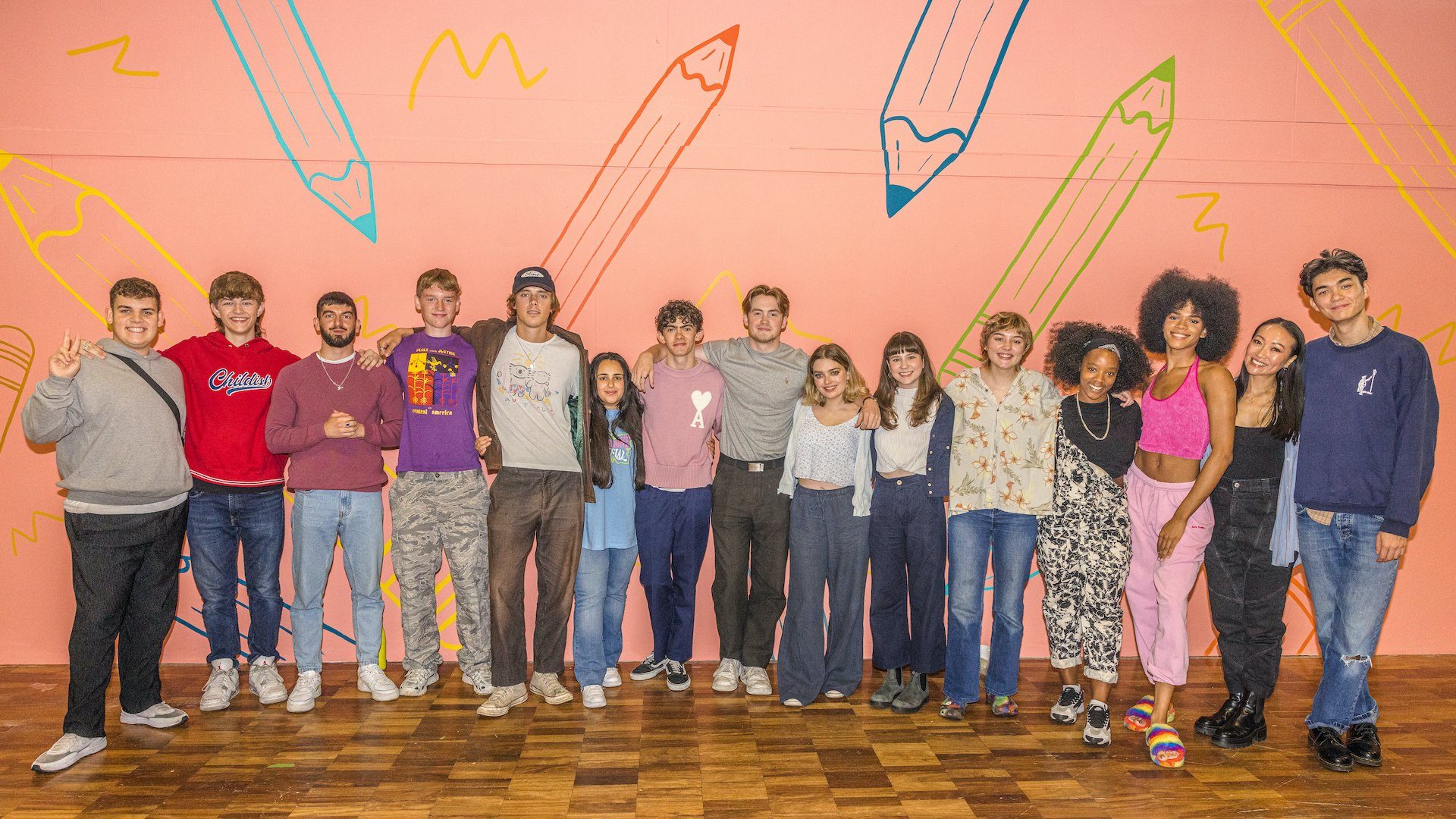 MANILA, Philippines – We’re about to see more of Charlie and Nick’s love story soon as the second season of the hit coming-of-age romcom series has officially begun production!

Netflix made the announcement on Friday, September 23, alongside a one-minute video of the cast members saying hi, hugging each other, and doing a table reading of their script. 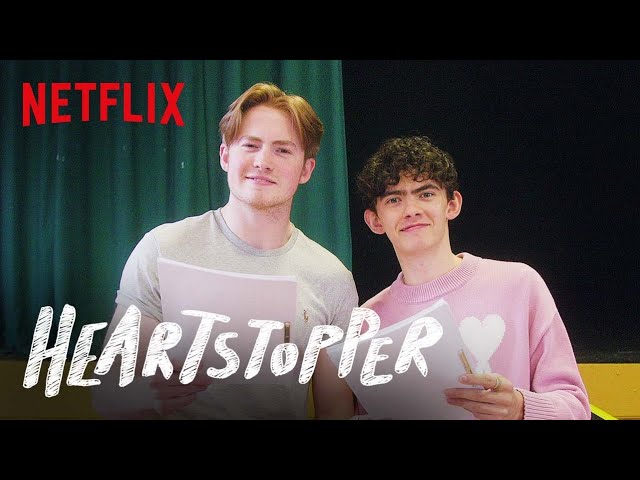 Lead cast Joe Locke and Kit Connor are set to reprise their roles as Charles Spring and Nick Nelson, respectively. Aside from the full cast members from season one, four new cast members are joining the second season.

Based on the graphic novel by Alice Oseman, Heartstopper centers around the budding relationship between two British students: meek Charlie and athletic Nick. The unlikely friendship soon blossoms into an unexpected romance.

The series’ first season was an instant hit as soon as it premiered on Netflix on April 22, drawing praise for its LGBTQ+ representation, adherence to the original material, and appropriate tackling of real-life, sensitive topics like bullying, discrimination, and peer pressure.

In May, it was announced that the series was renewed for seasons two and three. A premiere date for season two has yet to be announced. – Rappler.com