‘He’s Into Her’ season 2 starts production 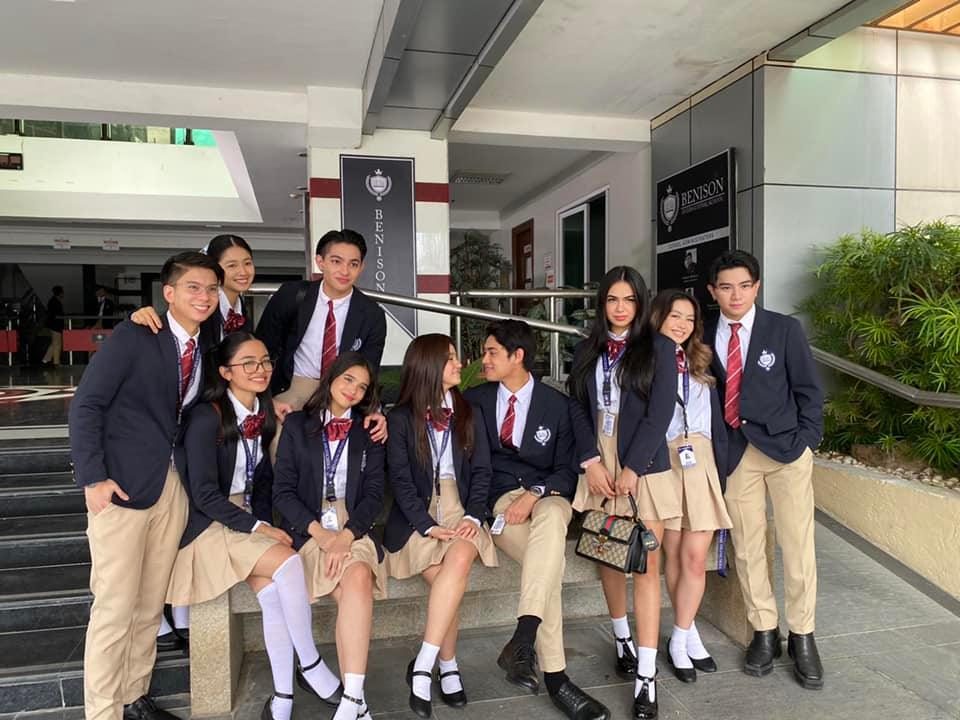 COMIN SOON. The second season for hit series 'He's Into Her' has started filming.

Facebook Twitter Copy URL
Copied
DonBelle fans, are you ready to see the continuation of Max and Deib's love story?

MANILA, Philippines – ABS-CBN’s iWantTFC kicked off production for the second season of He’s Into Her with a cast photo, featuring the returning cast members, led by Donny Pangilinan and Belle Mariano.

“Na-miss niyo ba sila? (Did you miss them),” the caption read, following the hashtag #HIH2FirstTapingDay.

Donny also expressed his excitement for the shoot by posting a photo from the set. “Here we go,” he wrote.

Not much has been shared about the second season’s plot details. But in a previously released season two teaser, Donny and Belle’s characters were seen having an emotional confrontation.

Based on the best-selling Wattpad novel by Maxine Lat, He’s Into Her follows the story of Max (played by Belle), a girl from a small town who agrees to live with her wealthy father in Manila. There, she stands up against Deib (portrayed by Donny), the school’s varsity captain. The two start out as sworn enemies but their relationship grows as they’re forced to work together for a project. 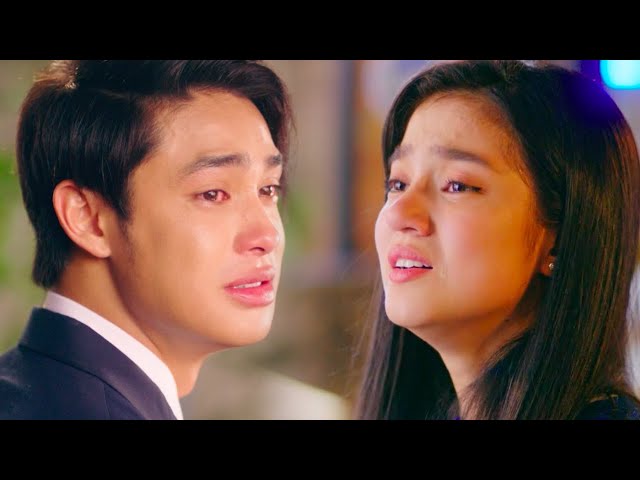 He’s Into Her season one, which premiered in May 2021 and ended in July 2021, had high ratings during its run. The news of the second season was first confirmed in August 2021.

A target release date for the second season has yet to be announced. – Rappler.com 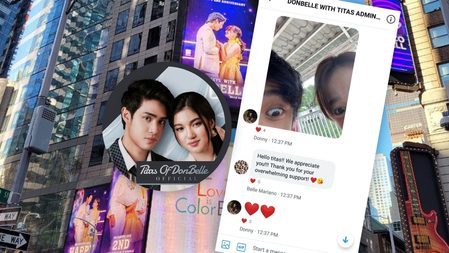