'Lizzie McGuire' reboot is no longer happening, as per lead star Hilary Duff

Facebook Twitter Copy URL
Copied
'I want any reboot of Lizzie to be honest and authentic to who Lizzie would be today. It’s what the character deserves," says Hilary

For the first time since its announcement in December 2020, Hilary Duff opened up on why the highly-anticipated Lizzie McGuire reboot on Disney+ was cancelled.

“I think they are really trying to figure out what kind of content they want living on Disney+ and that doesn’t totally align with, like, where I see Lizzie right now,” Hilary said in an interview on SiriusXM’s The Jess Cagle Show, according to Just Jared.

“The one thing for me was just the way that she could connect with what was going on in people that were watching the show. And so for me, it only makes sense to shoot a show where she’s acting like a 30-year-old in a modern world,” she continued.

The sentiment was similar to what Hilary wrote in her December post. “I want any reboot of Lizzie to be honest and authentic to who Lizzie would be today. It’s what the character deserves,” she said then. Hilary also assured the fans that “everyone tried their best” to make the reboot work but the “stars just didn’t align.”

Despite the cancellation, Hilary shared that it was still lovely to be Lizzie McGuire even just for a short time. “This is where it all began for me. And she is me and I am her. And I brought what I could do to that, which was very much who just I am inside. And so to tap into that again, even for a moment, was really a great experience,” she said.

The reboot, which was officially announced in August 2019, was supposed to follow Lizzie in her 30s as she dealt with the ups and downs of adulthood. “I’ve been trying to contain this excitement for a looong time while this has been in the works. I am beyond excited to be home again, back with my girl… and into her 30s,” Hilary said in her post to confirm the news.

Production for the show began in November 2019 with Disney+ even including it in their line-up for their 2020 films. The original Lizzie McGuire series ran from 2001 to 2004 on Disney Channel. It followed 13-year-old Lizzie as she faced her teenage years. 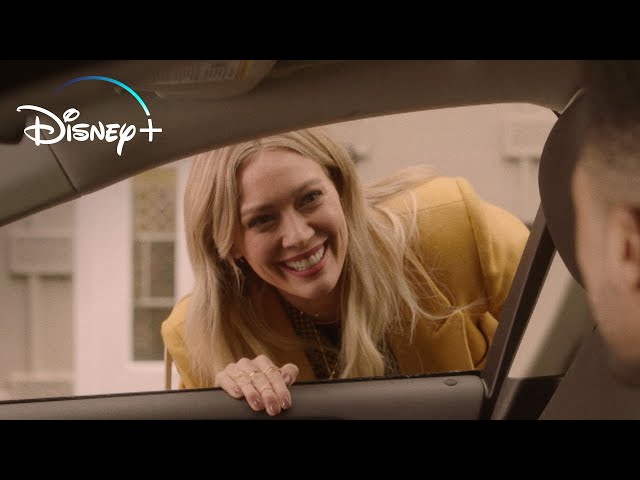 Hilary is now set to star in a How I Met Your Mother sequel series. – Rappler.com