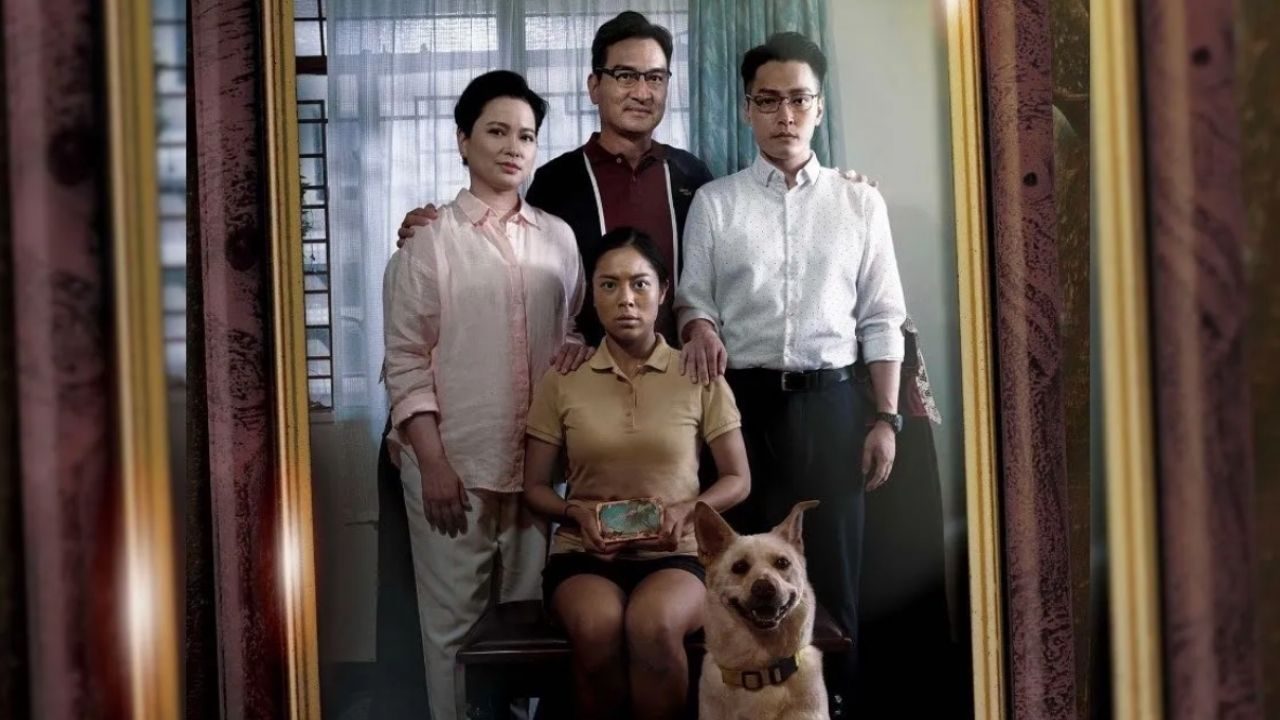 Brownface is when a light-skinned person wears dark makeup on their skin to portray a person of color.

Franchesca, who is from Hong Kong and Canada, was seen in a video applying brown make-up on her legs. In the video, she says in what sounds like an exaggerated Filipino accent: “I am transforming to another person, to Luisa.”

The video has since gone viral, and a petition was started on Change.org demanding for an apology “and promise of change for racist behavior.”

People also left comments on a post on Franchesca’s Instagram where she shared a poster for the show, showing her in brownface.

“If you guys wanted a brown Filipina character HIRE a brown Filipina actor. Not mimic us and laugh at the fact that you ‘look’ like a domestic helper simply cuz you painted yourself in a darker shade,” said Instagram user chresrina.

A spokesperson for TVB, the network carrying the show, responded to the backlash, telling Coconuts that “it was never our intention to show disrespect or to discriminate any nationality in any of our programs.”

The Philippines has had its own issues with brownface and blackface being used in mainstream media.

In one instance, one of the country’s biggest stars Liza Soberano faced backlash in 2019 for donning blackface to portray Spice Girl Melanie Brown in an ad for a fast-food chain.

She also faced similar criticism for being cast in Bagani in 2018. The show, set in pre-colonial Philippines, was criticized for having a main cast of actors that had Eurocentric features – with some of them appearing to wear tanning make-up on set.

TV drama Maalala Mo Kaya also used blackface in 2019 when they cast Maymay Entrata in the role of Aeta beauty queen Judith Manap. The same show used blackface on Zaijan Jaranilla in 2018 when he portrayed Norman King, the first Aeta graduate of the University of the Philippines.

Brownface and blackface are considered problematic for enabling people of color to be portrayed as caricatures. Historically, they were used in minstrel shows where white actors painted their skin to mockingly portray people of color, mostly blacks. – Rappler.com