‘iCarly’ is getting a reboot with original cast 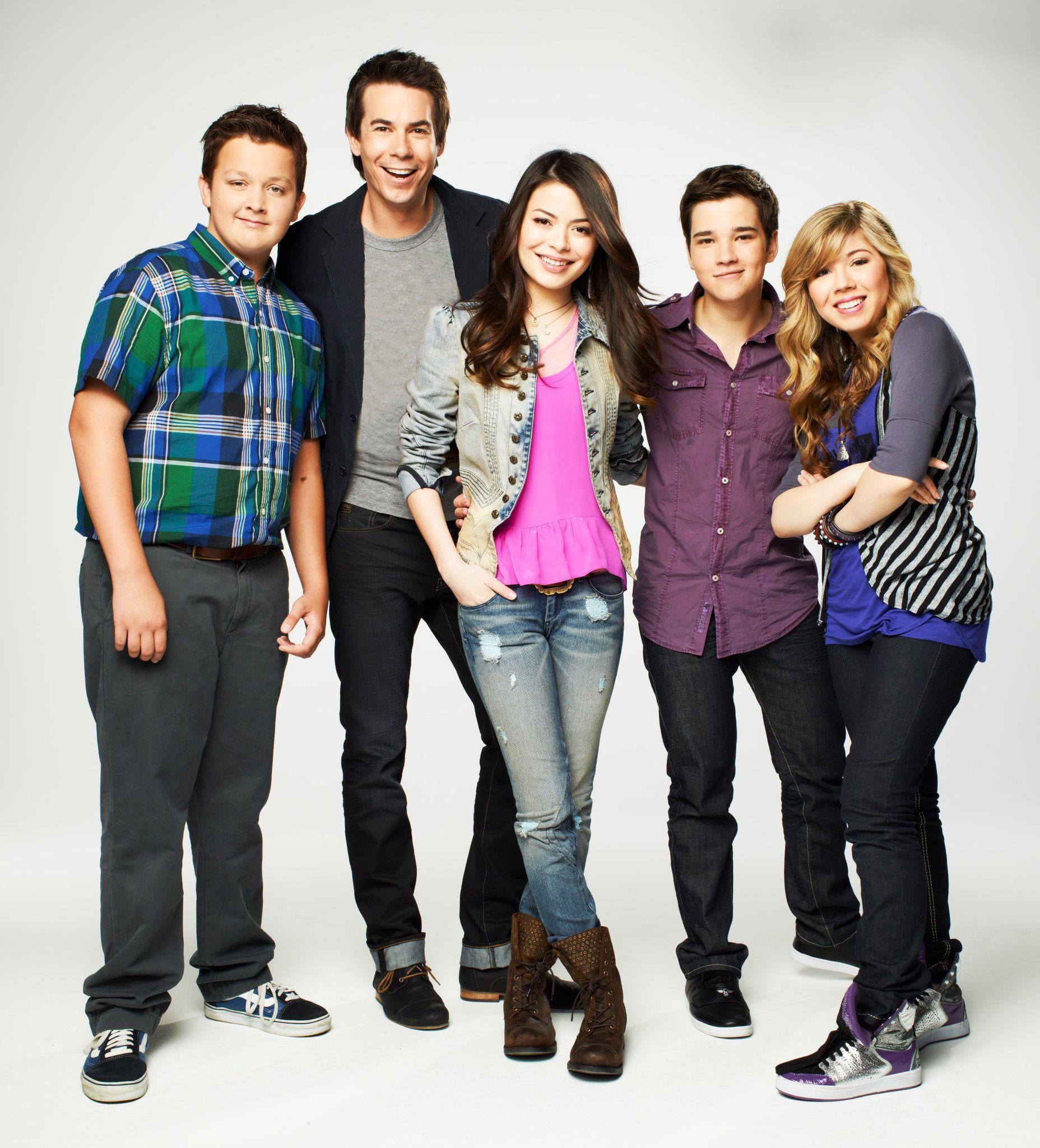 Nickelodeon sitcom series iCarly is getting a reboot starring its original cast members. It will be streamed on Paramount Plus.

According to a Variety report, reboot will be developed by Jay Kogen (The Simpsons) and Ali Schouten and produced by Nickelodeon Studios.

Paramount Plus is set for an early 2021 launch in the US, followed by initial releases in Australia, Latin America, and the Nordics.

Dan Schneider’s iCarly ran for 6 seasons from 2007 to 2012 on Nickelodeon. The wacky teen series followed Carly and her best friends Sam and Nathan, who host their own web show called iCarly. – Rappler.com