LOOK: Imelda Staunton is Queen Elizabeth II in new season of ‘The Crown’ 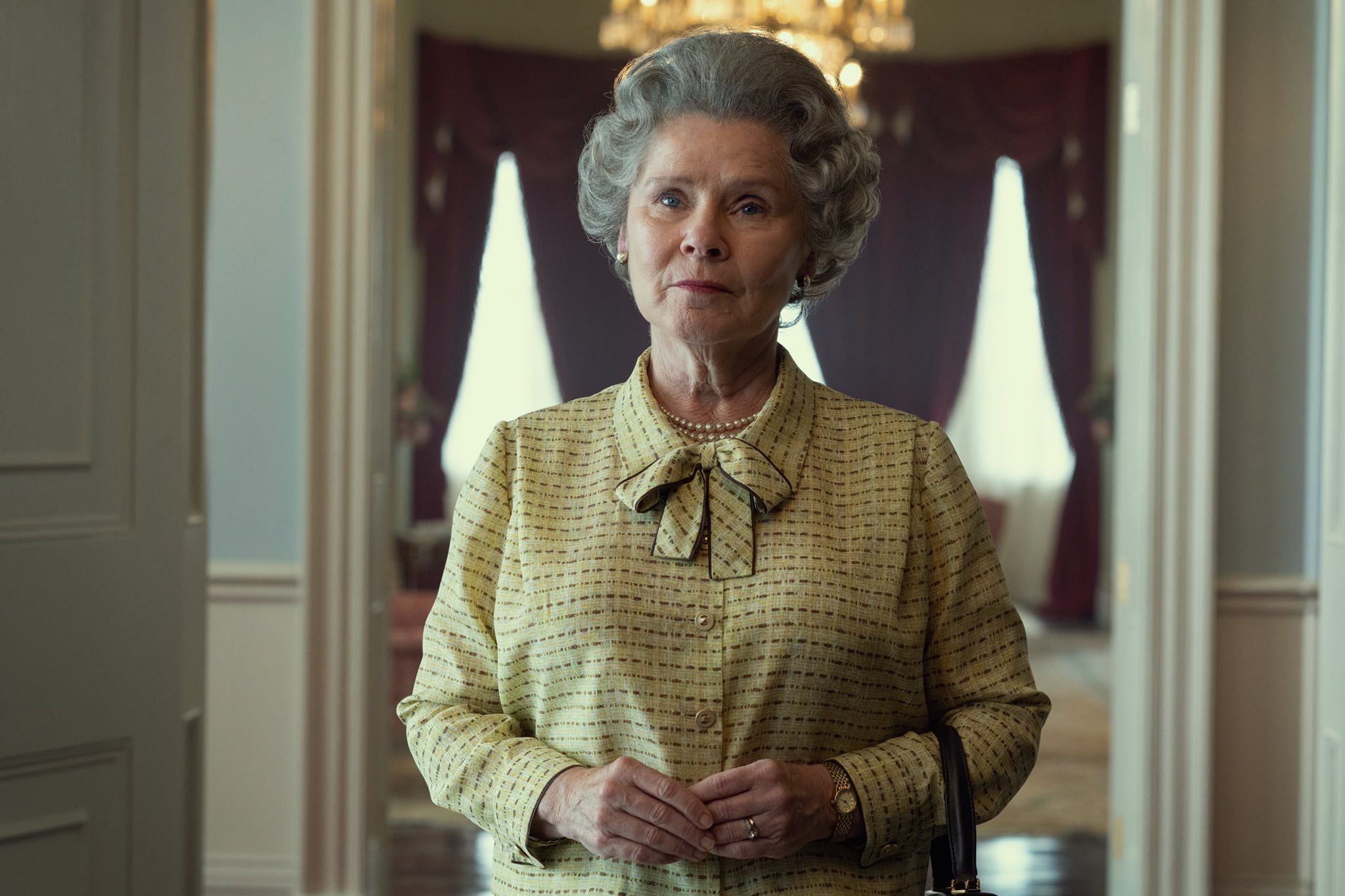 Facebook Twitter Copy URL
Copied
The actress takes over the role from Olivia Colman, who portrayed the monarch in the show's previous two seasons

Netflix has released the first image from the upcoming season of The Crown, with Imelda Staunton looking formidable as Queen Elizabeth II.

The image was released on The Crown‘s official Facebook page on Friday, July 30.

Staunton is the latest actress in the series to take on the role of Great Britain’s reigning monarch. Olivia Colman played The Queen in the past two seasons, while Claire Foy played a young Elizabeth in the first two seasons of the show.

The Crown is a dramatized take on the lives of Britain’s royal family, beginning with Elizabeth’s marriage to Prince Philip, the death of her father King George VI, her coronation, and all the significant historical events that happened throughout her reign.

The most recent season covers events from the late ’70s to 1990 and depicts the beginning of the doomed romance between heir to the throne Prince Charles and Princess Diana; the premiership of Margaret Thatcher; the Falklands War; and the Buckingham Palace break-in by British civilian Michael Fagan.

The upcoming season 5 will take viewers further into the ’90s, showing the disintegration of Charles and Diana’s marriage, and the premiership of John Major.

Netflix previously announced that The Crown would end with a sixth season. A release date for season 5 has yet to be confirmed. – Rappler.com