Facebook Twitter Copy URL
Copied
Janella will be playing the iconic superhero's arch-nemesis, a lawyer and vlogger cursed with snakes for hair 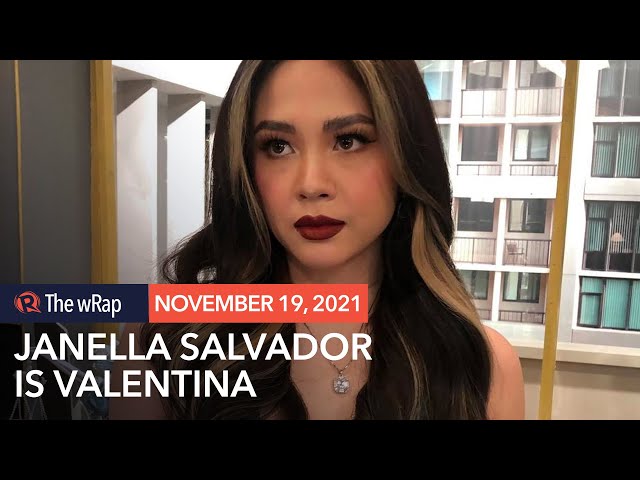 Darna has met her match.

Janella Salvador has been cast as the superhero’s arch-nemesis Valentina in the upcoming Darna: the TV Series, ABS-CBN announced on Friday, November 19.

Janella’s Valentina is a lawyer and vlogger cursed with venomous snakes for hair. She will be co-starring alongside Jane de Leon, who is playing the titular superhero.

Director Chito S. Roño chose Janella out of a pool of actresses who auditioned for the role.

Darna marks Janella’s TV comeback, after she took a break from showbiz to give birth to her son Jude in the United Kingdom in October 2020.

Her last TV appearance was in The Killer Bride, where she played a young woman who is possessed by the spirit of a vengeful bride.

According to ABS-CBN, filming for the series began this week, and it is expected to premiere in 2022. Other cast members include Iza Calzado, Joshua Garcia, Zaijian Jaranilla, Rio Locsin, and Kiko Estrada. – Rappler.com