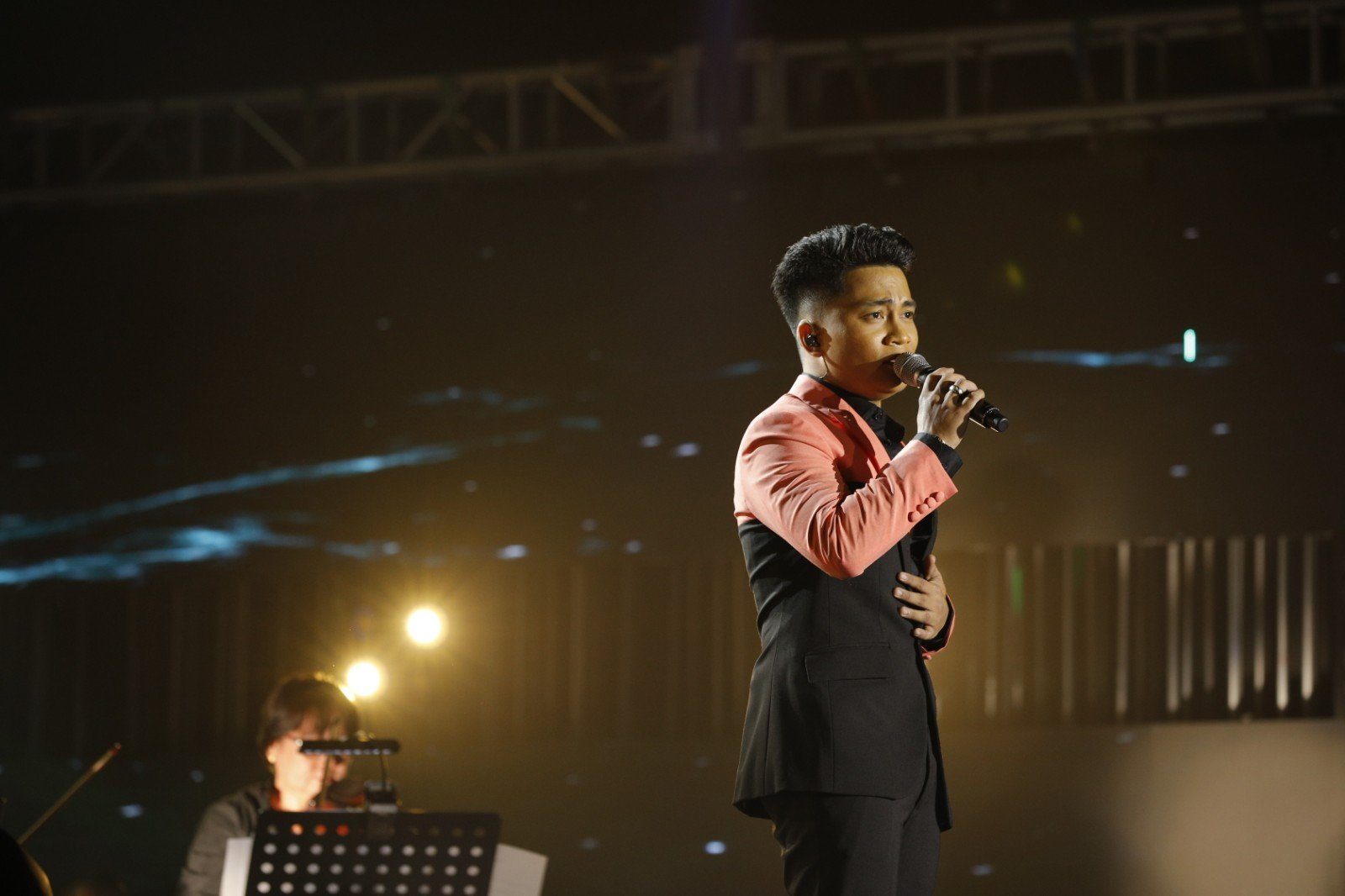 MANILA, Philippines – Khimo Gumatay was named the winner of Idol Philippines season two during the final showdown on Sunday, September 18.

Gumatay garnered a total of 89% of the combined public votes and judges’ scores for his performances, besting Ryssi Avila and Kice So, who received 49.38% and 45.77%, respectively.

For his final performance, the 22-year-old singer from Makati City delivered his own rendition of “Bagong Simula” by Jem Macatuno. He also performed his song “My Time,” which was composed by Jeremy Glinoga.

As the winner, Gumatay will be taking home a business franchise package worth P3 million, a recording contract from ABS-CBN Music, P1 million in cash, and a house and lot worth P2.5 million.

“Alam kong malaking responsibilidad ‘to pero gagawin ko, ito na ang bagong simula ulit. Pagbubutihan ko pa ulit,” Gumatay said after being named the winner. (I know this is a huge responsibility but I’ll take it. This is my new beginning. I’ll be good.)