Kim Tae-ri, Nam Joo-hyuk chase both love and their dreams in ‘Twenty Five Twenty One’ TWENTY FIVE TWENTY ONE. The coming-of-age drama will air on Netflix.

Set against the East Asian Financial Crisis in 1988, it follows a group of five strangers who become friends as they continue to chase their dreams despite the trying times. Eventually, some friendships blossom into a romantic relationship.

“This show depicts the time period that is set in a serious way possible. The story is a story of individuals but at the same time, it also particularly deals with the hard time in the Korean industry, which was depicted really well in the series,” director Jung Jee-hyun said in an online press conference on Wednesday, February 9.

Tae-ri is set to play Na Hee-do, a high school fencing player whose fencing team was disbanded due to the financial crisis. “The biggest charm of [my character] is she’s very bold. It’s because she’s confident in herself, she knows what she likes, what her potential is, and what she wants,” she said.

Joo-hyuk portrays Back Yi-jin, whose family got broken due to the financial crisis. As the oldest son, he took the job of being a reporter to support his family. “I focused on showing diverse aspects of myself…how my character could be diverse and colorful…. I just followed my gut and the director loved it,” he said.

The other cast members are Kim Ji-yeon (popularly known as WJSN’s Bona), Choi Hyun-wook, and Lee Ju-Myoung, whose characters complete Hee-do and Yi-jin’s friend group in the series.

Ji-yeon will act as Ko Yu-rim, a member of the national fencing team. “She has a lot of diverse characteristics depending on who she’s with. So in the process of shooting, I had a lot of conversation with the staff and other actors so I could portray this character,” she said, as to how she prepared for her character.

Hyun-wook plays Moon Ji-woong, an influencer during that time. Since his character is stylish and artistic, Hyun-wook said that he pulled it off by being confident in himself. “Fashion is all about confidence,” he said.

Lastly, Joo-myoung will portray Ji Seung-wan, a top student and member of the radio team. “She’s kind of indifferent about everything, that was my impression. But I realized that she’s honest about her emotions, and that’s her biggest charm,” Joo-myoung described her character.

Twenty Five Twenty One also marks Tae-ri’s drama comeback almost four years after Mr. Sunshine. As to why she decided to have this drama as her newest project, she explained, “[This] is a beautiful and kind story that makes you happy. I read the script and chose it anyway. Besides, it’s a character that is energetic, it’s something that I haven’t done before.” 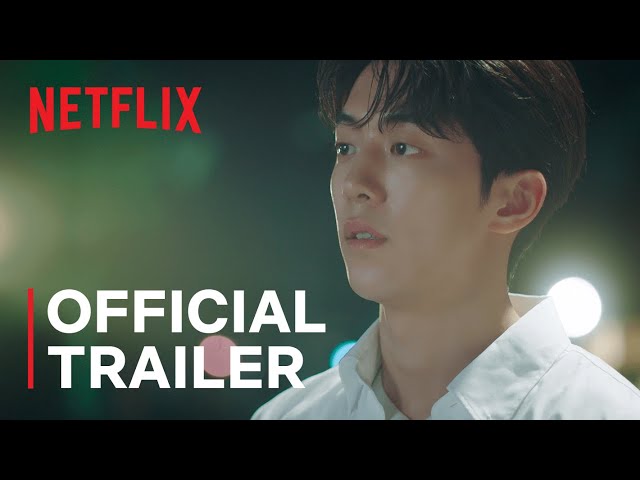 Director Jung added that while the drama is set in the past, he hopes that the viewers can learn something from the series. “It was a period of time where a lot of changes happened…. And we are experiencing another challenging time now with the COVID-19 pandemic. So looking at how these young people go through their life in 1998, that would actually give some messages that could resonate with the present-day audience. That was the part that was quite meaningful for us to look at,” he said.

“We all have old neighborhood friends, right? We talk about what happened in the past. By looking at the show, we feel this excitement again. Anyone can fail and anyone can succeed. We can bring back the memories of our past and appreciate our present,” the director added. – Rappler.com