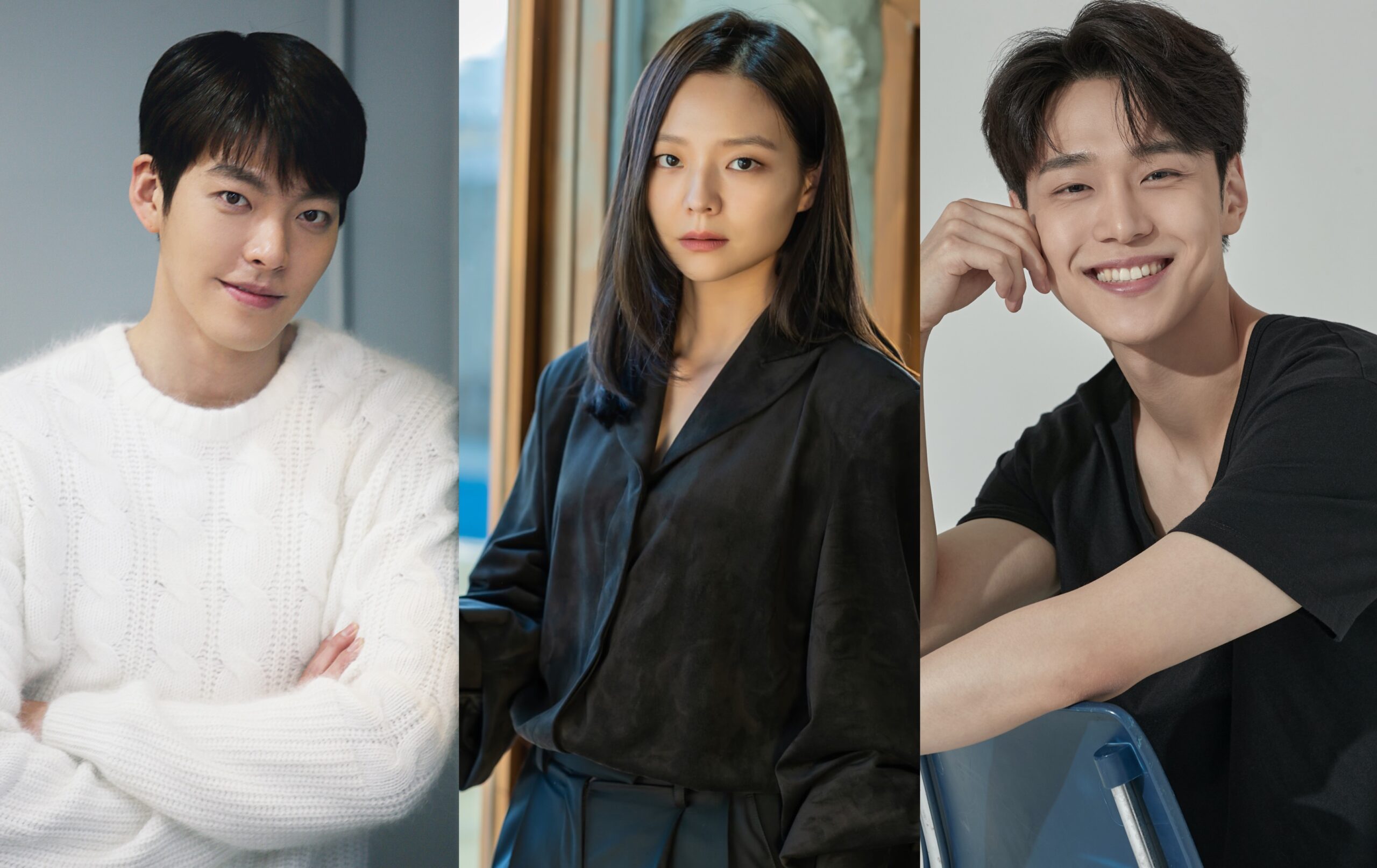 Based on the popular webtoon of the same title, Black Knight is set in 2071, where the world is badly suffering from air pollution. Only 1% of the human race has survived, and they depend on respirator masks to breathe.

Following this, a strict social stratification has been established in the deserted lands of the Korean peninsula, wherein delivery drivers play a crucial role for the survival of the human race.

Black Knight will follow the story of a legendary delivery driver called “5-8” and a refugee named Sawol who dreams of following the delivery driver’s footsteps.

Kim Woo-bin is set to play “5-8”, the delivery driver who also has exceptional battle skills.

Woo-bin, who is known for his dramas School 2013 and The Heirs, and films The Con Artist, Master, and Twenty, was diagnosed with cancer in 2017 and had been focusing on his recovery. Black Knight marks his newest series since his last K-drama Uncontrollably Fond, which was released in 2016.

Kang You-seok, who rose to fame for his performances in dramas Start Up and Once Again, will play the refugee Sawol, who looks up to Woo-bin’s character.

Meanwhile, E Som will be portraying Seolah, a military officer at the Defense Intelligence Command who saved Sawol’s life. She appeared in the drama Taxi Driver and film English Class.

Choi Ui-seok will be directing the series. He also helmed the blockbuster movies Master, Cold Eyes, and The World of Silence.

A premiere date for Black Knight has yet to be announced. – Rappler.com