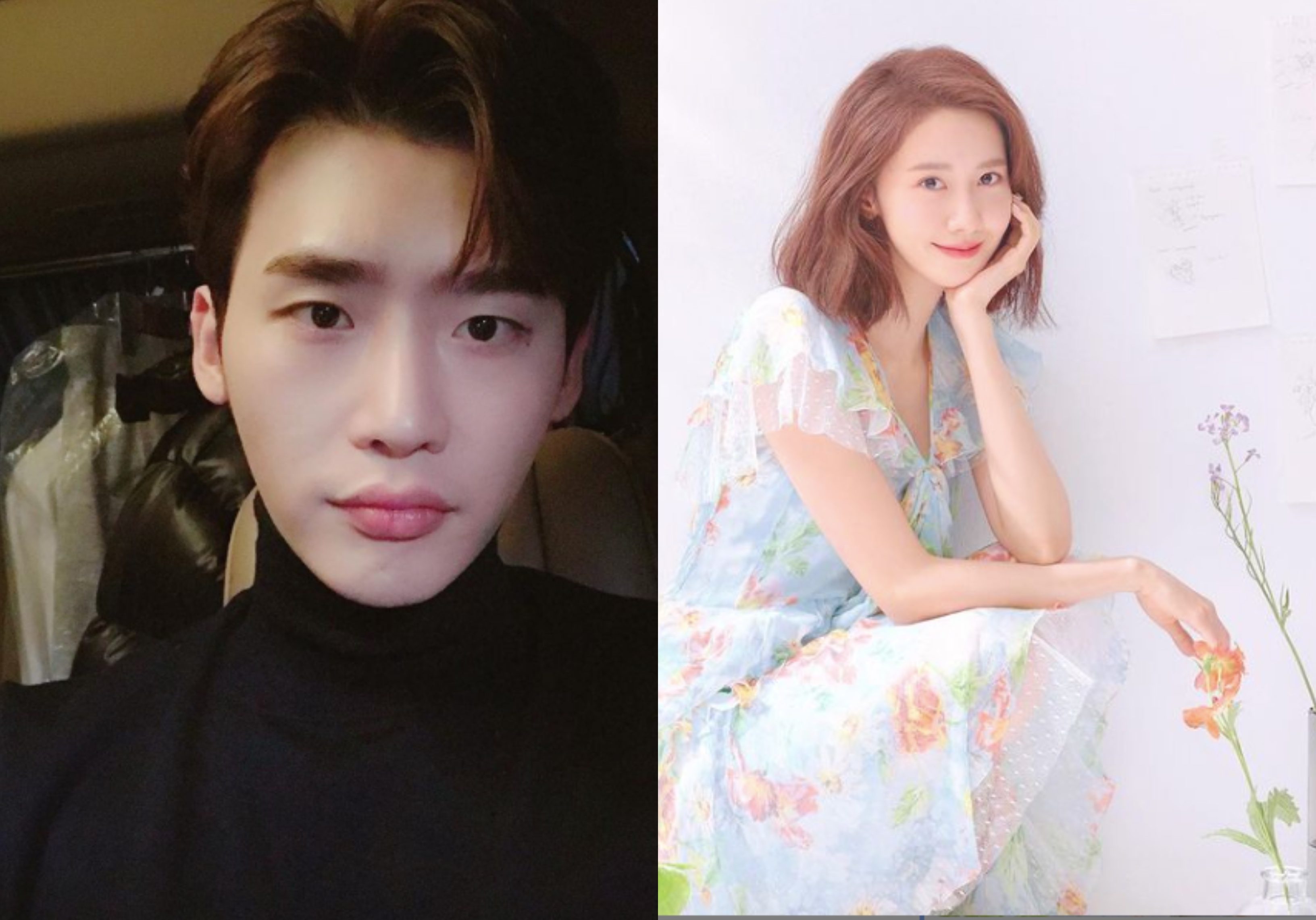 BIG MOUTH. Lee Jong-suk and SNSD's YoonA will star in a drama series together.

According to a Soompi report on Wednesday, September 1, Big Mouth is a hard-boiled noir drama about a third-rate lawyer named Park Chang-ho, who became a genius con artist overnight after getting mistakenly involved in a murder case.

Jong-suk will play lawyer Park Chang-ho who has a 10% success rate in the case he handles. He is known as “Big Mouth” among his legal colleagues but one day, he gets mistaken as the genius conman who goes by the nickname “Big Mouse.” Chang-ho’s life is put in danger and in order to survive, he must expose a huge conspiracy about those involved in the case.

Meanwhile, Chang-ho’s wife, nurse Go Mi-ho (played by YoonA) will do everything she can to prove that her husband is not a conman.

Big Mouth also serves as Jong-suk’s first drama series since his military discharge in January 2021. His last drama, Romance Is A Bonus Book, aired from January to March 2019, before he enlisted in March of that year. Jong-suk is best known for his roles in the series Pinocchio, Doctor Stranger, and While You Were Sleeping.

YoonA debuted as a member of K-pop girl group Girls’ Generation, also known as SNSD, in 2007. As an actress, she starred in drama series Hush, Love Rain, You Are My Destiny, and The K2.