Lee, who played the role of the scheming husband Baek Hee-seung in the original series, took to Instagram on Sunday, August 21, to express his support for the Filipino adaptation.

“I heard about this! From my Philippines family. Yeah. I will check this out. And it will be great. Very happy to see you guys,” he captioned the post, alongside a photo of the poster of the ABS-CBN series starring Piolo Pascual and Lovi Poe.

Poe, who admitted that the K-drama is one of her favorites and that working on an adaptation was a “dream come true,” couldn’t help but gush over Lee’s post. “MY HEART. You and the whole cast gave such a powerful performance that people all over the world wanted to make adaptations for the show,” she commented on the actor’s post. 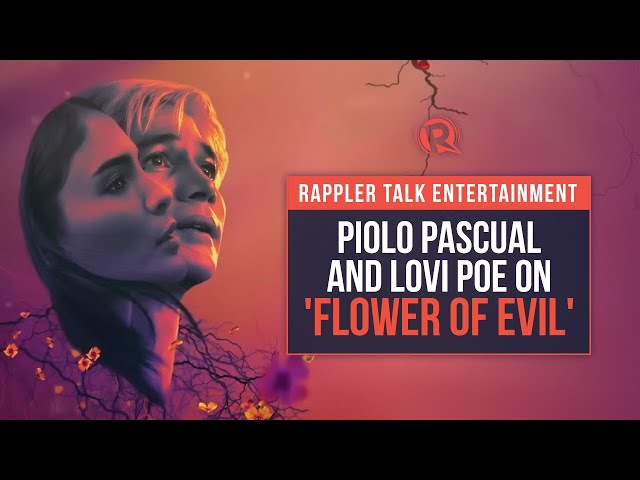 The Filipina actress also shared Lee’s post in her Instagram stories, saying that she “[cried] as a fangirl.”

Like the original Flower of Evil, the Filipino adaptation follows the same plot, in which a man named Jacob (played by Pascual) tries to hide his vile history under a different identity but his detective wife Iris (portrayed by Poe) slowly uncovers the truth.

The Filipino adaptation made its premiere on Viu on June 23 and on the Kapamilya Channel on June 25. Edu Manzano, Agot Isidro, Joross Gamboa, Denise Laurel, and JC de Vera are also part of the cast. It is directed by Richard Arellano and Darnel Villaflor. – Rappler.com