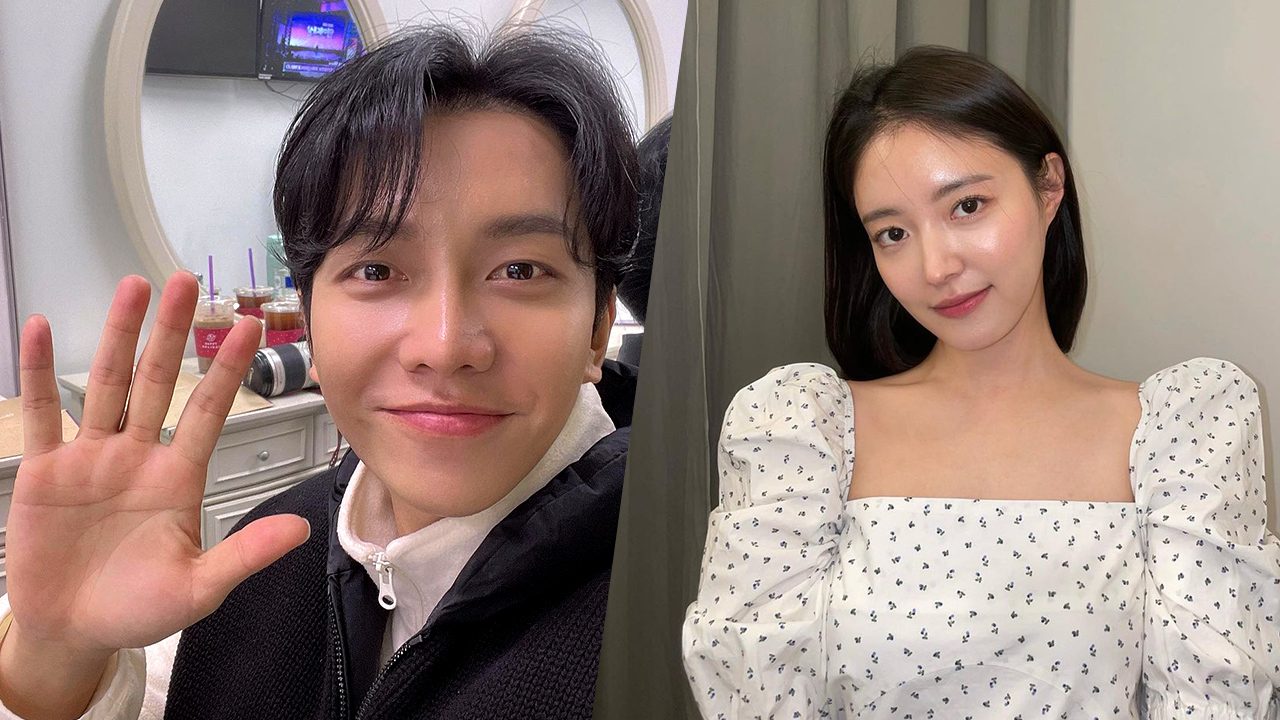 CO-STARS. Lee Seung-gi and Lee Se-young are set to star in a new drama.

Facebook Twitter Copy URL
Copied
Scheduled every Monday and Tuesday on KBS 2TV, the show will air its first episode on August 29

MANILA, Philippines – Lee Seung-gi and Lee Se-young will star in the upcoming KBS2 drama Love According to the Law, according to Soompi.

The show follows the story of Kim Jung-ho (Seung-gi), a former prosecutor and current landlord as he unknowingly reunites with a woman he has known since high school – the beautiful and eccentric lawyer Kim Yu-ri (Se-young).

The law romance drama is based on the hit web novel of the same name by Noh Seung-ah. Lim Ji-eun of One Night (2020) is set to write the script, with Lee Eun-jin of Baker King Kim Tak-goo, My Lawyer, Mr. Joe, Good Manager, Waiting for Love, and Feel Good to Die as the director.

Love According to the Law is Seung-gi and Se-young’s reunion after working together in Hwayugi in 2017.

Scheduled every Monday and Tuesday, the new drama will air its first episode on August 29 at KBS 2TV. – with reports from Euna Regaspi/ Rappler.com