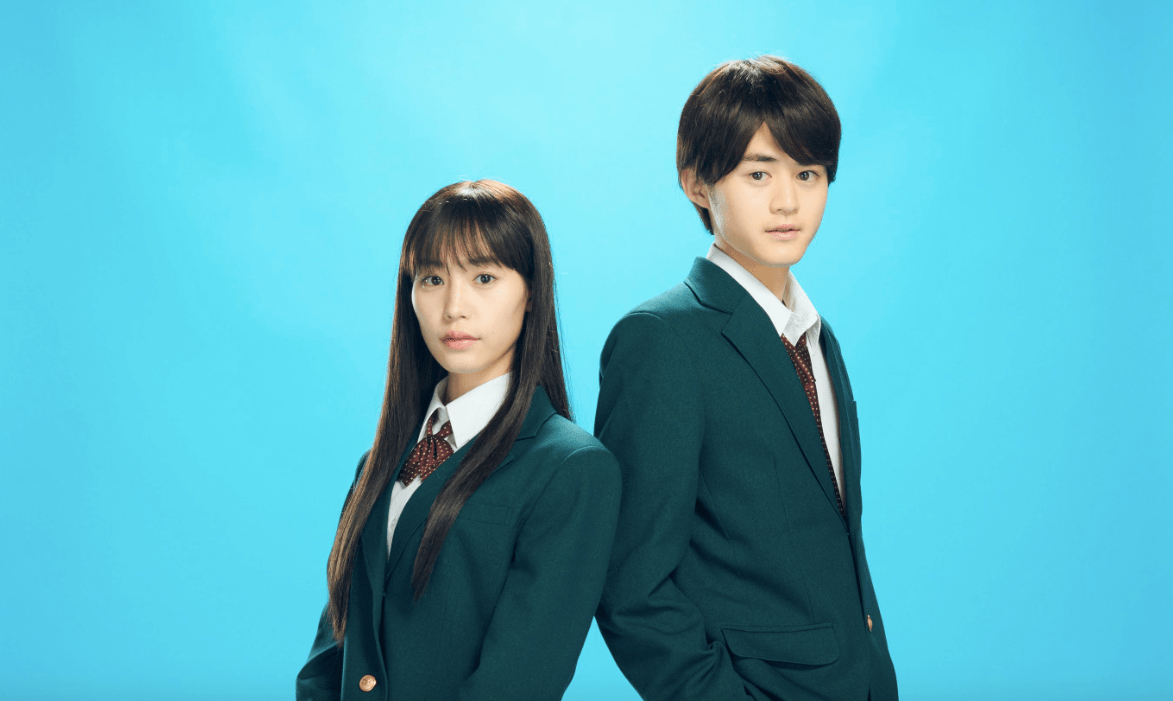 KIMI NI TODOKE. The manga is getting a live-action adaptation in Netflix.

MANILA, Philippines – A Kimi ni Todoke live-action series adaptation is in the works!

According to a report by Anime News Network, Netflix has partnered with TV Tokyo to produce a live-action show of the hit romance manga series from Karuho Shiina, with a target release date in 2023.

Sara Minami (Ride or Die, The Good Father) will portray main heroine Sawako Kuronuma, while Oji Suzuka (The Tunnel to Summer, The Exit of Goodbye) is casted as Sawako’s love interest Shota Kazahaya.

Takehiko Shinjō (Your Lie in April, I Give My First Love To You, Beyond the Memories) and Takeo Kikuchi (Tokyo Alice, Hello, Goodbye) will be directing, with Hayato Miyamoto writing the screenplay.

Kimi ni Todoke tells the story of Sawako, who earned the nickname “Sadako,” the ghost from the horror movie The Ring, because of her long black hair and pale complexion. Despite being ridiculed and teased by her classmates, Sawako developed a friendship with Shouta.

The manga was first published in 2006 and concluded in 2017 after 30 volumes. It was also adapted into an anime series, titled Kimi ni Todoke: From Me To You, with the first season premiering in 2009 and running for 25 episodes, while the 13-episode second season was released in 2011. A live-action feature film starring Tabe Mikako as Sawako and Mura Haruma as Shouta was also released in 2010.

Kimi ni Todoke is the latest manga to get a live-action adaptation in Netflix, following One Piece, Death Note, Ghost Fighter, and Burn The House Down, among others.– Rappler.com