Manga ‘Kaiju No. 8’ to get anime adaptation Facebook Twitter Copy URL
Copied
Naoya Matsumoto's manga is being adapted into an anime, two years after its debut 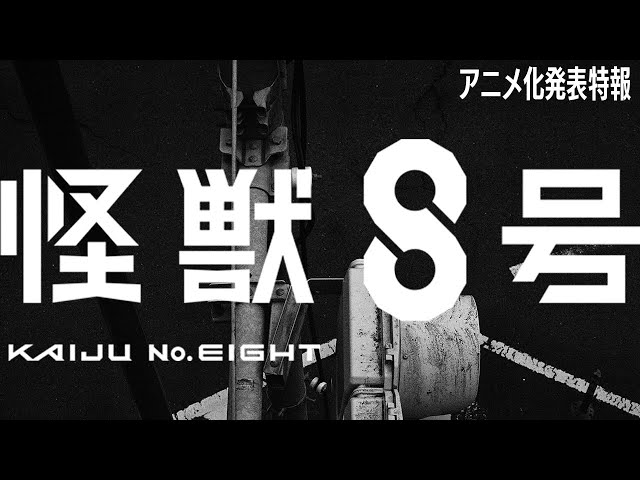 Kaiju no. 8 tells the story of Kafka, a 32-year-old sweeper who aspires to be a member of the Defense Corps, an elite military unit that fights monsters known as “kaiju.” Just as he was about to give up his dream, a series of chance encounters led to him being possessed by a parasite-type kaiju, granting him special powers. With his newfound abilities, Kafka decides to try out for the squad once more.

Its manga version debuted in Shounen Jump+ in July 2020. It currently has 67 chapters.

Other details such as the cast, staff, and release date have yet to be released. – with reports from Bea Bertuldo/Rappler.com

‘Classroom for Heroes’ to be adapted into anime series