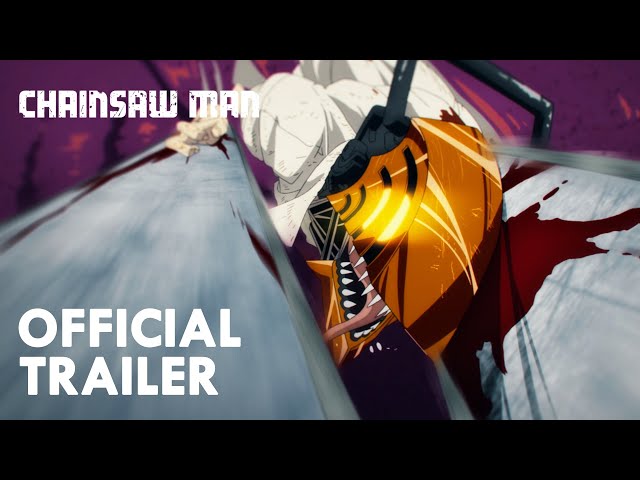 In July, MAPPA CEO Manabu Otsuka conducted a special panel at Anime Expo where he shared various updates and teasers on the studio’s latest projects – one of which was Chainsaw Man. He stressed that its anime version would remain faithful to the material, without censoring the macabre graphics that popularized Fujimoto’s manga. True to his word, MAPPA has not shied away from giving fans a glimpse of the series’ blood and gore in its trailers.

Set in a world infested by malevolent devils, the anime tells the story of Denji, a young devil hunter striving to pay off his father’s debts from the yakuza. He was accompanied by his little sidekick Pochita, a dog-like chainsaw devil. When a bitter betrayal caused his untimely demise, Denji was left with no choice but to make a deal with the devil for another shot at life. Denji then merged with Pochita, becoming a human-devil hybrid “with the body of a human but the heart of a devil.”

The anime adaptation was directed by Black Clover’s Ryū Nakayama. Meanwhile, Attack on Titan: The Final Season‘s Hiroshi Seko was in charge of scriptwriting, Darling in the Franxx‘s Makoto Nakazono was the chief technical director, Devilman Crybaby‘s Kiyotaka Oshiyama served as the devil designer, Mushoku Tensei‘s Kazutaka Sugiyama served as the the character designer, and Vinland Saga‘s Yūsuke Takeda was the art director.

Chainsaw Man was based on Fujimoto’s manga, which debuted at the Weekly Shonen Jump in 2018. Since its release, the manga has garnered high praise and acclaim. It was hailed by The Harvey Awards as “Best Manga” in 2021 and got nominated for an Eisner Award in 2022.

The anime will be available for streaming on Crunchyroll. – with reports from Bea Bertuldo/Rappler.com