MANILA, Philippines – Get ready for cuteness overload! Marvel Entertainment has released the first official trailer of the animated spinoff series I Am Groot on Saturday, July 23.

The one-minute teaser features Baby Groot arriving to a planet inhabited by equally adorable bean-shaped aliens. The hero of few words greets them with “I am Groot,” but the tiny blue aliens aren’t welcoming. However, they soon get along after realizing that Groot’s leaves are a good source of food for the colony.

Other clips in the trailer include Groot exploring and bombing a spaceship, dressing in moss clothing, and relaxing in a hotspring. 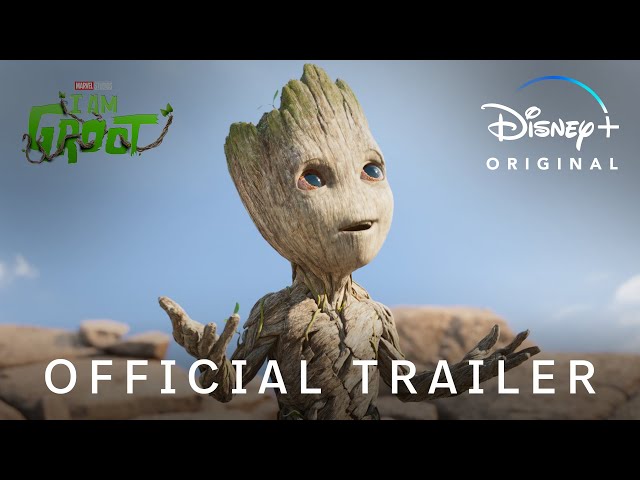 The trailer was first unveiled at the San Diego Comic-Con, where the panel shared that aside from the first five shorts, five additional ones will follow at a later date.

The animated shorts will each explore a different point of Groot’s childhood. Vin Diesel reprises his role as Baby Groot, and Bradley Cooper returns to voice Rocket Racoon. Other characters are also expected to join the spin-off series.

I Am Groot is set to follow Baby Groot’s adventures across the galaxy away from the Guardians, as he meets new characters and finds himself in dangerous situations. Baby Groot is the son of Groot, who was originally a character from Guardians of the Galaxy, who sacrificed himself in the movie.

I Am Groot is directed by Kirsten Lepore, who animated Adventure Time, and produced by Kevin Feige, Louis D’Esposito, Victoria Alonso, and Guardians of the Galaxy director James Gunn.

Groot is an extraterrestrial space creature known for his friendliness and gentleness. He is also highly intelligent but can only say one phrase – “I am Groot” – the intent of which can only be understood by his partner-in-crime, Rocket Racoon. – with reports from Elle Guison/Rappler.com