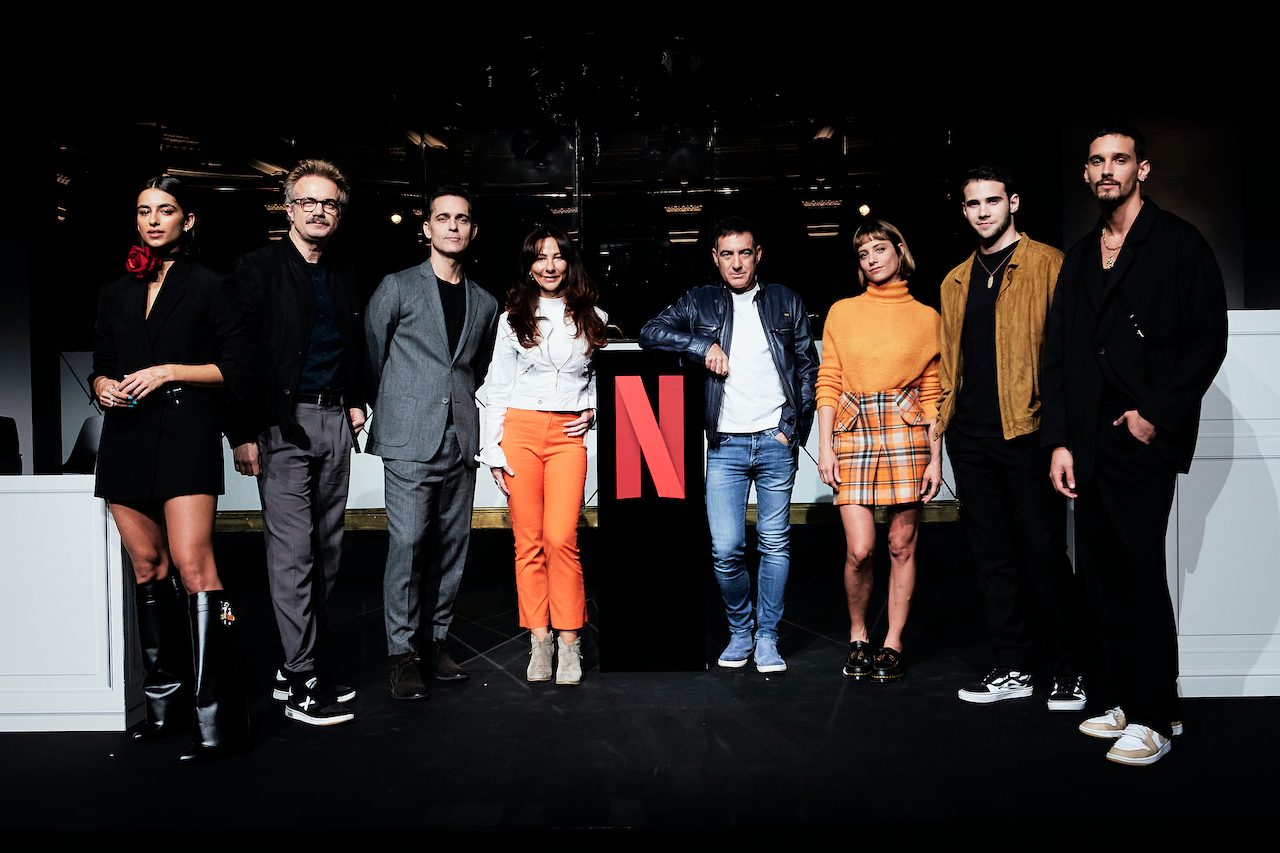 The eight-episode spinoff will focus on the adventures of fan-favorite Berlin, with Pedro Alonso starring as the sharp yet self-indulgent titular character.

Alonso also unveiled the opening lines for the first episode. “There are only 10 things that can turn a terrible day into a wonderful one. The first is love. And the truth, that wasn’t the case. My third wife had just left me…. The second is a spoil of more than 10 million euros. But it wasn’t the case either. We were going to steal the link to a much bigger heist, today’s was easy. But if you have a bad day, you can end up bringing a miserable man to his knees and aiming for his head.”

Creators Esther Martínez Lobato and Álex Pina also remarked on Berlin’s character during the press conference. “Berlin’s character has the most sparkling personality to place it in another universe,” they said. “We loved the idea of introducing a new gang around Berlin in a completely different emotional state.”

Berlin is set to begin filming in Paris, France on October 3. It is slated for release in 2023.

Since its release in 2017, it has received international and critical acclaim, winning several awards including the International Emmy Award for Best Drama Series. – with reports from Andrea Ebdane/Rappler.com

Andrea Ebdane is a Rappler intern