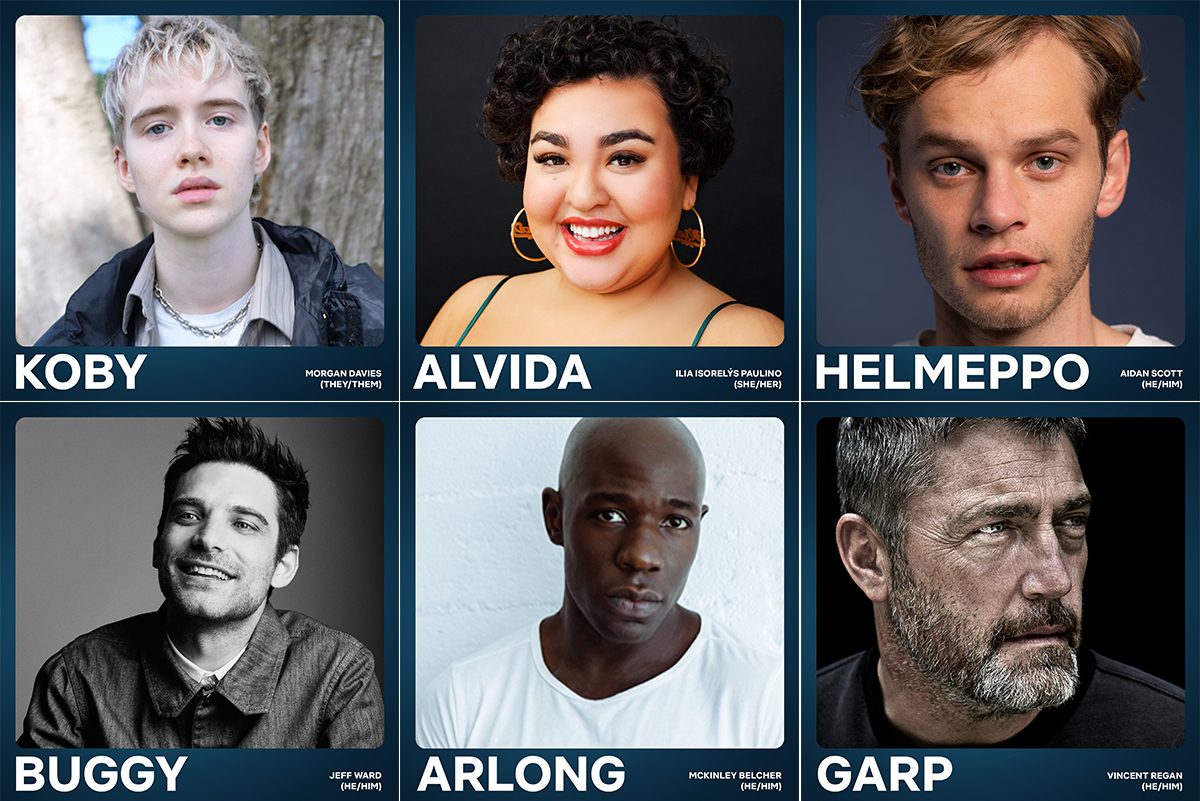 ONE PIECE. Netflix announces new cast members for its 'One Piece' live-action adaptation.

MANILA, Philippines – The One Piece crew is getting bigger as Netflix announced on Wednesday, March 9, six additional cast members for its highly-anticipated live action adaptation of the popular manga and anime.

“If he’s going to be pirate king, he is going to face many challenges along the way. New One Piece cast right here,” Netflix said in a tweet.

Filming for the series began in February 2022, but creators have kept quiet about the series’ plot. Following the new cast addition, fans are anticipating the arcs that the show will take given that the character Arlong was only introduced in the 69th chapter of the manga and episode 31 of the anime series.

A release date for the live-action series has yet to be announced.

The popular manga has spawned 14 animated films and a long-running anime series.

Netflix first announced in January 2020 that a 10-episode live-action adaptation was in the works. In September 2021, they released the logo and revealed that the pilot episode of the series was named after the original anime arc: “Romance Dawn.”

Eiichiro Oda, creator of the manga, was listed as one of the show’s executive producers. A target release date for the live-action series has yet to be announced. – Rappler.com