SINGLE'S INFERNO. THe South Korean dating reality show is getting a second season.

Facebook Twitter Copy URL
Copied
How many couples do you think will escape the inferno in the second season?

In a press release, the streaming platform said that fans can expect hotter and sexier moments and adrenaline-pumping dates as a new group of singles embark on a search for romantic relationships. 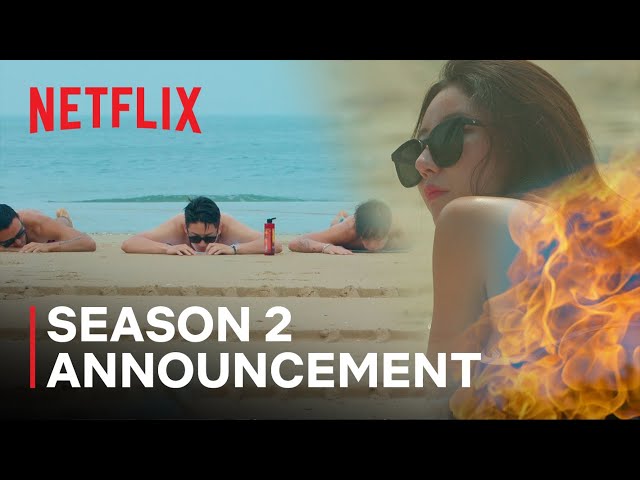 Single’s Inferno features five men and five women who are trapped on a deserted island. For them to escape from the “hell” island, they need to become a couple with someone every night.

Only those who become a couple can transfer to “heaven” island for a day, where delicious food and comfortable accommodations are provided, and those who failed to partner up must stay on “hell” island.

The first season, which premiered in January 2022, was well-received, even ranking in the Global Netflix Top 10 under the Non-English TV List for three consecutive weeks and ranked 4th in the charts at its peak.

Creators Kim Jae-Won and Kim Na-Hyun and directors Ji Hyun-Sook and Lee Jeong-Hwa are returning in the second season.

A premiere date for Single’s Inferno season two has yet to be announced. – with reports from Edmar Delos Santos/Rappler.com