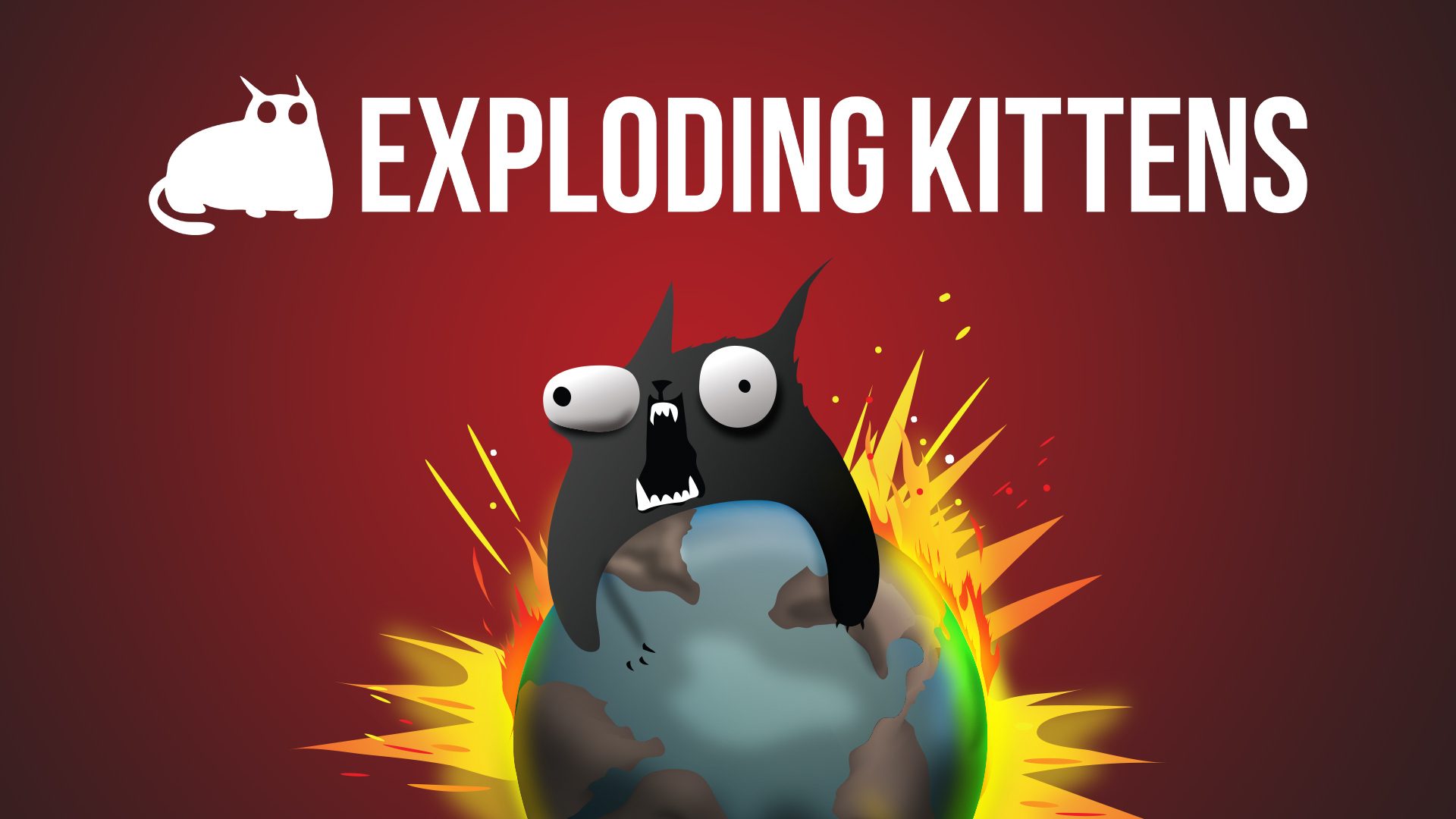 MANILA, Philippines – An Exploding Kittens animated series based on the popular card game of the same name is coming to Netflix, the streaming platform announced on Tuesday, April 18.

Set for a 2023 release, the animated series will feature the voices of Tom Ellis, Abraham Lim, Lucy Liu, Ally Maki, Mark Proksch, and Sasheer Zamata. Further details about their respective careers have yet to be announced.

According to a Variety report, the series will follow the “eternal conflict between Heaven and Hell as it reaches epic proportions when both God and the Devil are sent to Earth – in the bodies of chunky house cats.”

Aside from an animated series, an Exploding Kittens mobile game will also be available to Netflix subscribers starting May 2022. Subscribers don’t need to pay additional fees or in-app purchases to access the mobile game.

an exclusive version of the beloved mobile game will launch on Netflix in May, followed by the animated series in 2023 pic.twitter.com/NQ8uT9Bwo3

The mobile game will simply be a digital version of the physical card game, but will come with two exclusive cards and brand-new posters. The game sees players drawing cards from a deck, each with their own special powers, as they try to avoid pulling the “exploding kitten” card, as it makes players lose the game.

Mike Moon, head of Netflix’s adult animation, said that co-developing both a game and an animated series is a breaking ground for the platform. “We couldn’t think of a better game to build a universe around than Exploding Kittens, one of the most inventive, iconic, and original games of this century,” he said. – Rappler.com