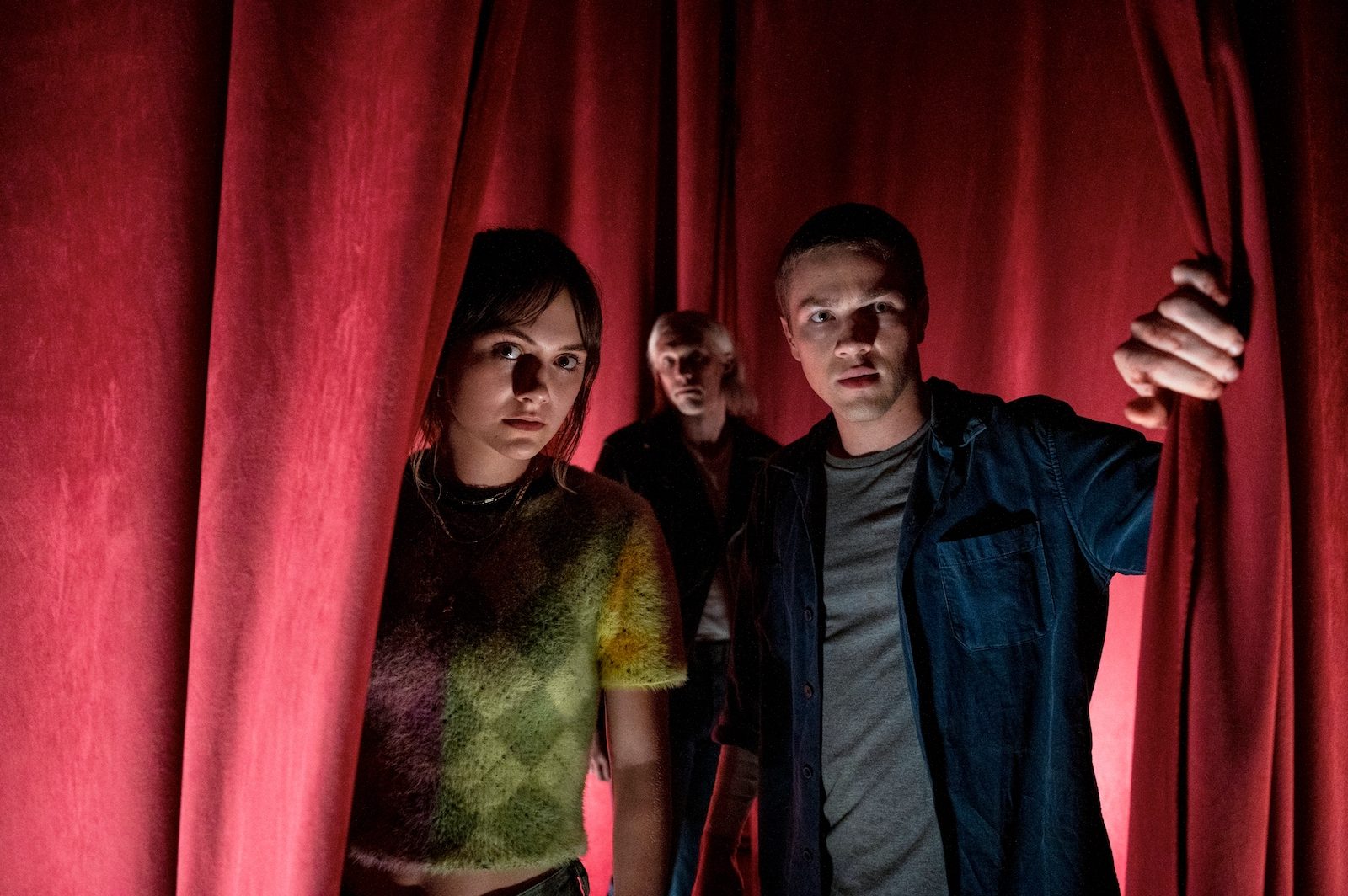 MANILA, Philippines – Netflix is closing its doors on fantasy horror series Locke & Key. The streaming platform announced on Thursday, April 7, that the upcoming third season will be the series’ last.

Showrunners and executive producers Carlton Cuse and Meredith Averill made the announcement alongside first look photos for season three, revealing that it will be the final season.

“Once we began working on the series, we felt three seasons was the ideal length to bring the story of the Locke family and their Keyhouse adventures to a satisfying conclusion,” their statement read.

They added: “As storytellers, we are grateful that we had the opportunity to tell our version of Joe Hill and Gabriel Rodriguez’s incredible story exactly the way we wanted. We’re keeping the magical keys, though, for our own personal use.”

Based on the comic books by Hill and Rodriguez, Locke & Key follows the three Locke children who move back to their ancestral home in New England with their mother following their father’s murder. In that mysterious manor – aptly called Keyhouse – they discovered magical keys that can be used to open all sorts of doors. However, dark entities are also in search of the keys as well.

Netflix has yet to announce a premiere date for Locke & Key season three. – Rappler.com