Netflix announces ‘Never Have I Ever’ season 2 premiere date 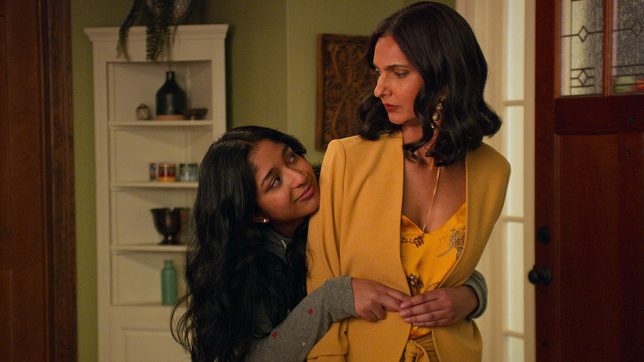 NEVER HAVE I EVER. Maitreyi Ramakrishnan and Poorna Jagannathan star as Devi and Nalini in the teen comedy.

Never Have I Ever season 2 is set to premiere on Netflix on July 15, while the official trailer will drop on June 18, 11 am (Manila time), in a live event to be attended by the show’s creators and stars.

The coming-of-age comedy follows the story of Indian-American teen Devi as she deals with high school, potential romances, and coming to terms with her Indian heritage.

In the first season, we meet Devi as she reinvents her reputation in school after temporarily losing her ability to walk, and grapples with grief over suddenly losing her father. In the second season, we catch up with her as she navigates new relationships and continues to deal with school and family drama.

The show will also see the appearance of new guest stars, including Common as Dr. Chris Jackson, a dermatologist working in the same building as Devi’s mom, and Megan Suri as Aneesa, a new Indian student at Devi’s school.

The show was created by Mindy Kaling and Lang Fisher, and is partly inspired by Mindy’s childhood in Boston. The first season premiered in April 2020. – Rappler.com