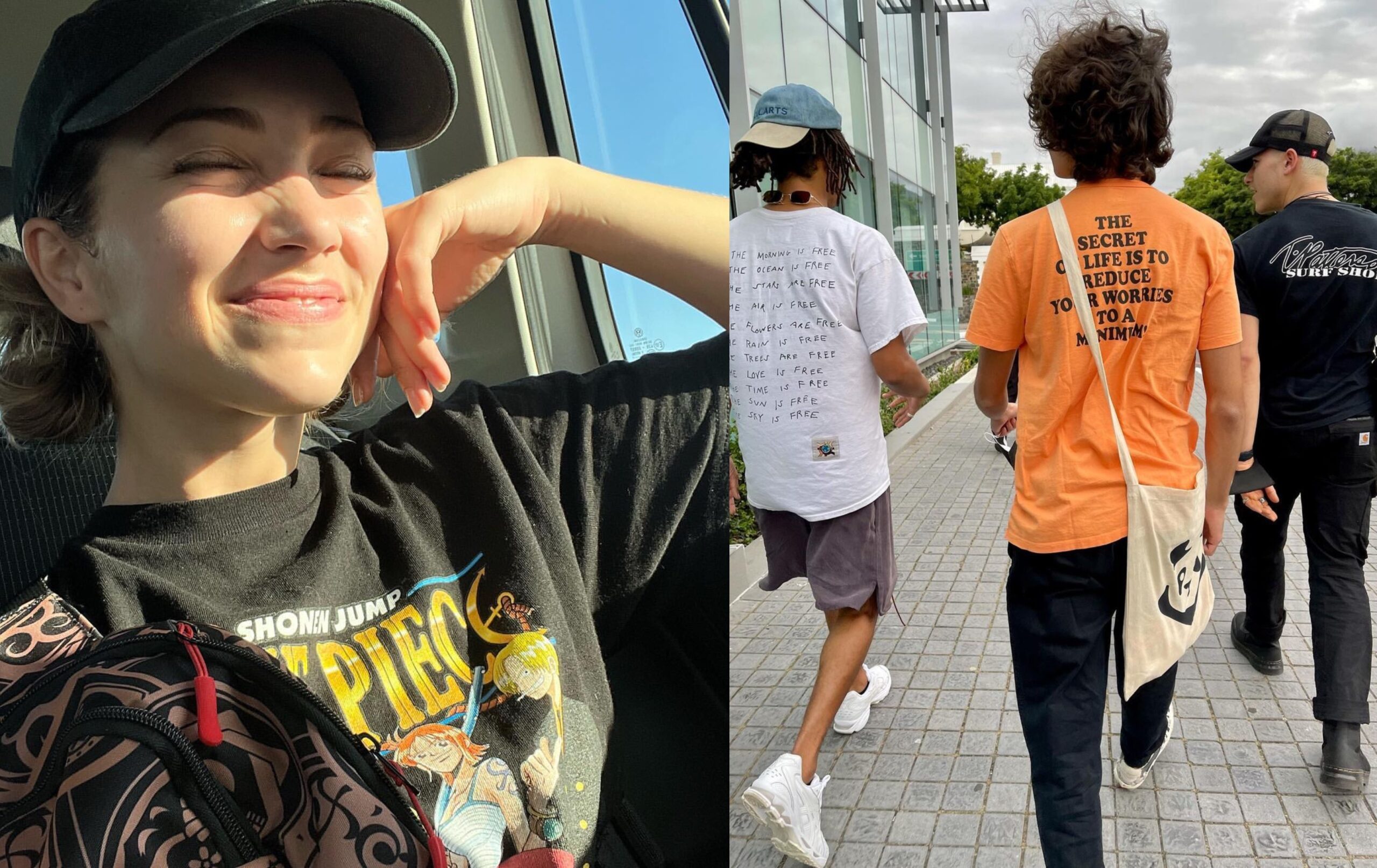 ONE PIECE. The live-action adaptation of the hit anime series begins production.

MANILA, Philippines – The live-action adaptation of One Piece has officially begun production, more than two years after Netflix first announced the project.

On Wednesday, February 2, Netflix shared photos of the main cast on set. Emily Rudd, who will be playing the role of Nami, is seen wearing a One Piece shirt, while the other image shows cast members Jacob Romero Gibson, Iñaki Godoy, and Taz Skylar, who will play the character Usopp, Monkey D. Luffy, and Sanji, respectively.

“The road for Luffy to become a Pirate King has just begun,” the caption said.

In a separate tweet, Netflix also shared photos of the set chairs for executive producers Matt Owens and Steve Maeda. Mackenyu is also part of the cast as Roronoa Zoro.

The popular manga has spawned 14 animated films and a long-running anime series.

It was in January 2020 when Netflix first announced that a 10-episode live-action adaptation was in the works. In September 2021, they released the logo and revealed that the pilot episode of the series was named after the original anime arc: “Romance Dawn.”

Eiichiro Oda, creator of the manga, was listed as one of the show’s executive producers. A target release date for the live-action series has yet to be announced. – Rappler.com