The cast and creators of the South Korean series 'Our Blues.'

MANILA, Philippines – Revered writer Noh Hee-kyung and director Kim Kyu-tae, who previously collaborated on the hit dramas That Winter, The Wind Blows, and  It’s Okay, That’s Love, are teaming up again for another heartwarming series in Our Blues.

As to why she chose an omnibus-style kind of drama, writer Noh said that she “got sick and tired” of just seeing a male lead and a female lead in a series: “We are all the lead characters of our respective lives, but why is it that everything just evolves around two people in a drama?”

Having a total of 14 main characters, most of whom are veteran actors already, both creators admit that connecting their characters’ lives was not an easy job. But for director Kim, his directing focus was on the series’ story.

“Nowadays, we see a lot of fancy video techniques, or we tend to go for instant thrills and stimulus. But instead of going down that path, I wanted to focus more on the characters, their stories and their emotions. And I didn’t want to force anything onto the viewers. I wanted to just let them watch and slowly immerse themselves into the emotions and stories in a more natural way,” Kim said.

A story of hope 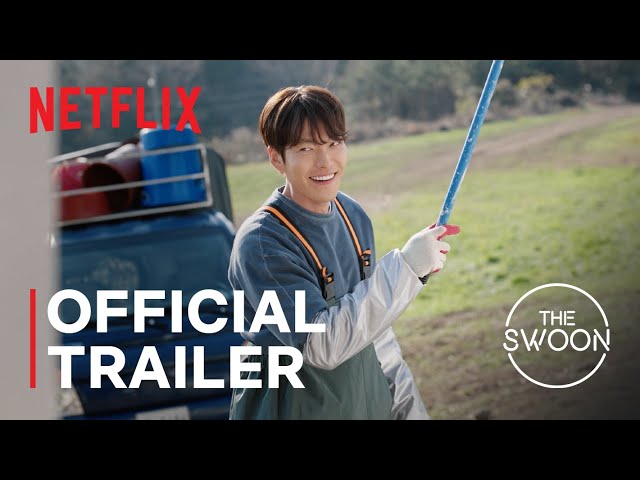 For the cast members, the beauty of Our Blues lies in the depth of each of their characters.

“People say, every soul has a scar. This drama shows those scars. Living life itself means trying to forget those scars, and trying to overcome those scars,” Lee Byung-hun, who’s playing the role of Dong-seok, said.

He continued, “It’s a repetition of those two actions. Those parts will show through all of the characters in this drama to the viewers. The shape and form of those scars and challenges will be different. But people with wounds, and how they overcome those scars will be manifested in this drama in a touching way and impart hope.”

Shin Min-a, who’s taking on the role of a mom for the first time, said that she felt pressured to depict the emotional changes of her character Min Seon-a. “I thought it would be very difficult, but weirdly I had an understanding of her character. I felt her pain.”

Han Ji-min, who already worked with writer Noh and director Kim in HERE, promised fans that this new project will be “quite different from its kind.” “[Writer Noh]’s shows don’t revolve around extraordinary people. It’s always about ordinary people whom you come across daily. But she paints the picture in a way that makes them feel special.… All the stories of each and every character were beautifully portrayed.”

This sense of community is the reason why writer Noh decided to have the series set in Jeju Island. “I believe Jeju is a place where the very Korean and local sentiments remain intact. In Jeju, the whole neighborhood could be blood-related, and if not, they’re still very close to one another. And their close-knit culture was something I could really use to portray Korean culture.”

An ensemble of talented actors

Aside from the poignant plot, Han Ji-min added that the cast’s synergy also contributed to a more riveting series. “That soul-stirring feeling of writer Noh’s dramas comes not just in a single tone but this time in a whole spectrum of different shades. It’s like the whole package, really,” she said.

Kim Woo-bin, who’s making his drama comeback in six years, added: “I’m in this project together with senior actors that I really look up to, and some of them I’m already familiar with, so I really am very excited. And this doesn’t always happen – being in a project with so many wonderful actors.”

Lee Byung-hun also emphasized the beauty of having several lead characters in one series. “That was the interesting part. In some episodes, I was the lead and in some, I was almost like a cameo. I only appeared for a little bit. That’s why the layers in this drama are so thick and connected.”

More than just focusing on two or three characters, the cast members hope that the viewers will be entranced by the bigger picture of the lives in their community. “As we live, we get hurt and we are comforted. At the end of the day, we are comforted by the relationships we have with others around us. I think this is the point to look for,” Shin Min-a said. – Rappler.com

Our Blues premiered on Netflix on April 9.