Vanity Fair also shared exclusive images of the upcoming reboot, featuring Morticia and Gomez’s couple portrait, with a still of Wednesday and Pugsley in the lockers of a school.

As of writing, there are no hints as to who will be playing Gomez’s brother, Fester Addams.

The eight-episode series will revolve around the Addams’ daughter Wednesday and her high school days at Nevermore Academy. While navigating the ups and downs of teenage life, she must also learn to control her psychic powers and solve the mystery of their family’s curse. 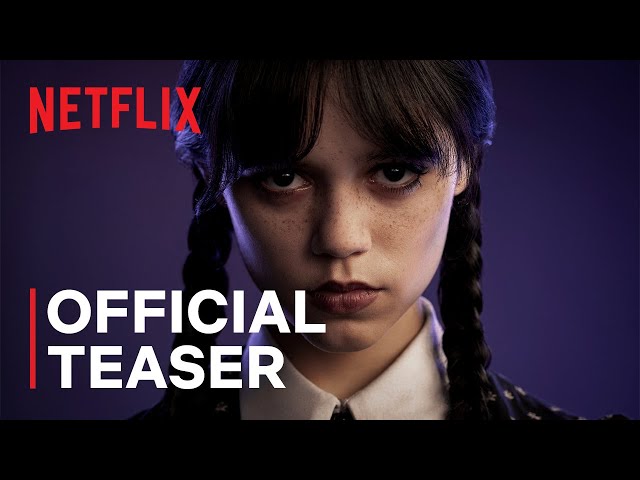 Christina Ricci, who played Wednesday in the ’90s, films is also confirmed to have a role under wraps in the series.

Burton will helm and act as executive producer of the comedy-horror series, together with four-time Oscar winner Colleen Atwood as costume designer. The tandem had previously worked together in Sweeney Todd: The Demon Barber of Fleet Street.

A premiere date for Wednesday has yet to be announced. – with reports from Sydney Cañamo/Rappler.com