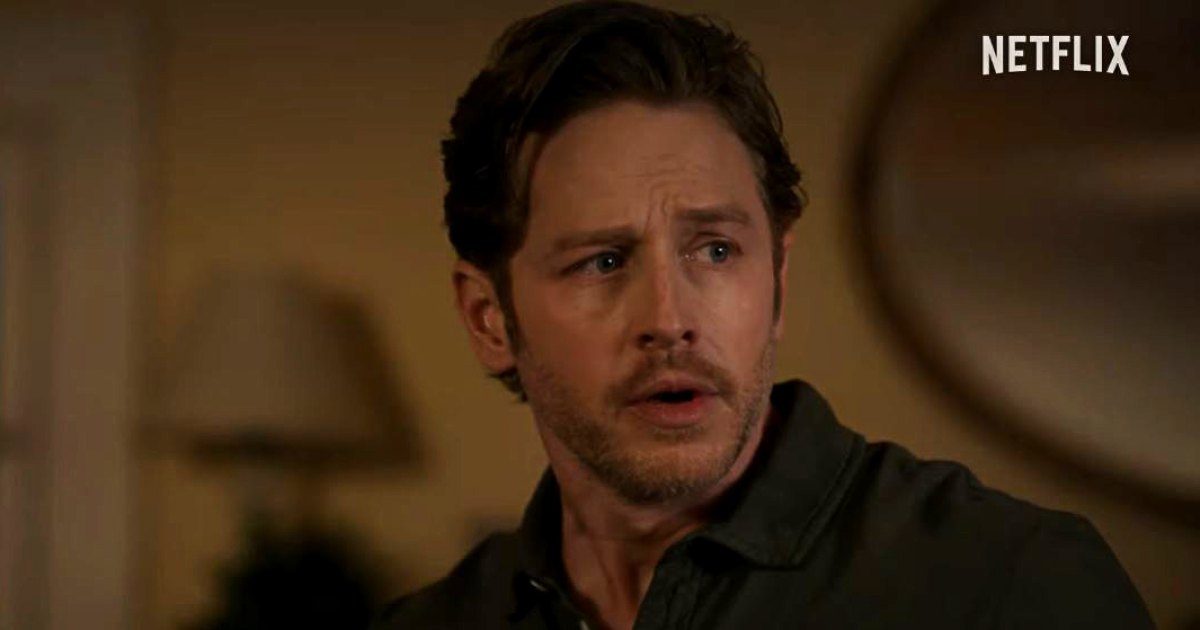 MANILA, Philippines – Manifest will soon take off for its final season as Netflix released on Sunday, August 28, its season four teaser. 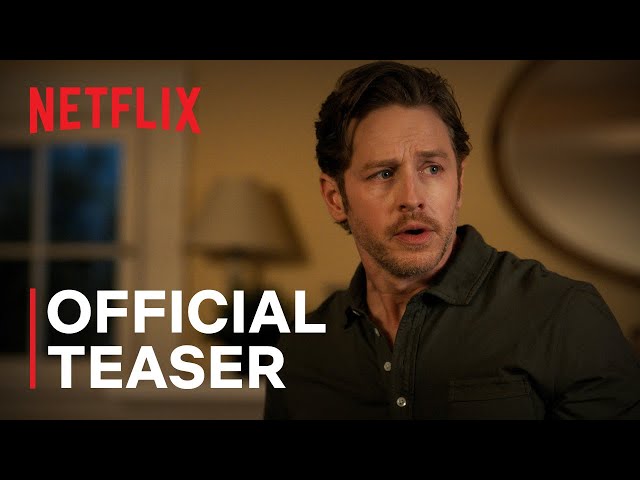 The fourth and final season is set two years after a troubled passenger murders Grace (Athena Karkanis) and kidnaps her daughter Eden (Brianna and Gianna Riccio). With Ben (Josh Dallas) still mourning for his wife and kidnapped daughter, he steps down from his role as co-captain of the lifeboat, leaving Michaela (Melissa Roxburgh) to captain it alone.

Manifest promises that season four will unpack the mystery of what really happened to the passengers during the severe turbulence during their flight and how this is connected to the “callings” that they’ve experienced ever since.

The supernatural drama series will come in two parts with 10 episodes each, with the first part premiering on Netflix on November 4.

Manifest follows the journey of Montego Air Flight 828 as it lands safely in New York City after a turbulent flight from Jamaica, only for the passengers to learn that five and a half years have passed while they were in the air, during which time they were presumed dead.

Its first season originally premiered in October 2018 and was subsequently renewed for a second season in 2020, while season three premiered in April 2021.

Manifest’s season four comes over a year after its cancellation in June 2021 on NBC, where it originally aired. Before it was canceled, the series arrived on Netflix where it quickly topped the streamer’s viewing charts. – with reports from Elle Guison/Rappler.com