WATCH: Dream returns to power in new ‘The Sandman’ trailer 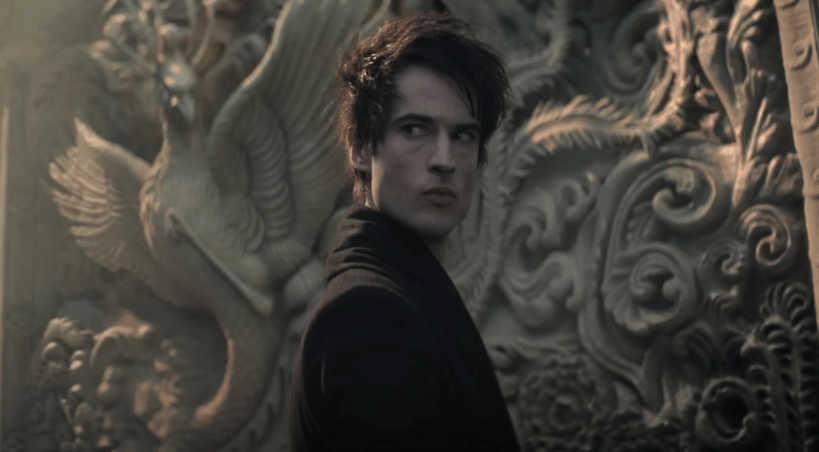 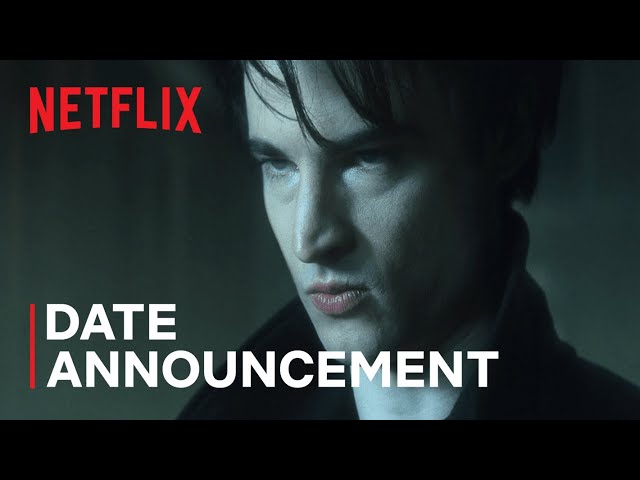 The almost two-minute clip features Dream as he comes back to life after having been held captive for a century. He’ll then find out that in his absence, both the dreaming and waking worlds had begun to deteriorate. Dream is now left with the task of traversing different realms and timelines to fix what was broken in his absence.

A series of first-look photos was also shared by Netflix on Tuesday.

The Sandman is a 75-issue dark fantasy comic book series by Neil Gaiman that follows Morpheus, the Lord of Dreams, and The Endless, a powerful group of immortal siblings who represent universal concepts, such as Destiny, Destruction, Death, Despair, Dream, Desire, and Delirium.

According to Variety, the Netflix adaptation is set in the present day, rather than in the late 1980s. The series then follows Dream as he sets out to reclaim his three totems of power to start restoring his Dreaming kingdom.

It also stars Mason Alexander Park as Desire, Boyd Holbrook as Corinthian, Donna Preston as Despair, and Stephen Fry as Gilbert. Mark Hamill has been added as a cast member, serving as the voice of Merv Pumpkinhead.

Netflix first announced the adaptation in July 2019. The Sandman is set to premiere on August 5.  – with reports from Juno Reyes/Rappler.com