The almost-two minute clip introduces the live-action version of Gudetama, the wobbly egg yolk, and Shakipiyo, a hatched energetic chick with her eggshells still attached. The two then take the “leap from the fridge to search for their mother,” and in turn, get the attention of humans. 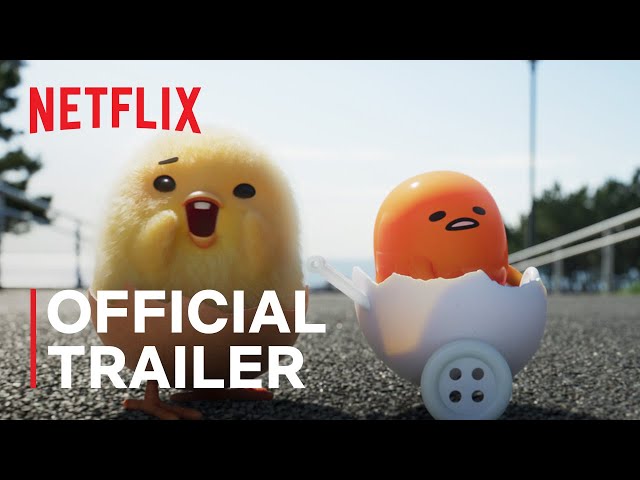 “Life is about being swept along,” Gudetama said in the trailer.

The series, which is a hybrid project using both CG animation and live-action content, also stars Akoyishi Nakao, Serena Motola, and Sarutoki Minigawa.

The bright yellow Gudetama has become one of Sanrio’s most famous characters since its creation in 2013. The live-action adaptation was first announced in June.

Gudetama: An Eggcellent Adventure will premiere on December 13. – Rappler.com