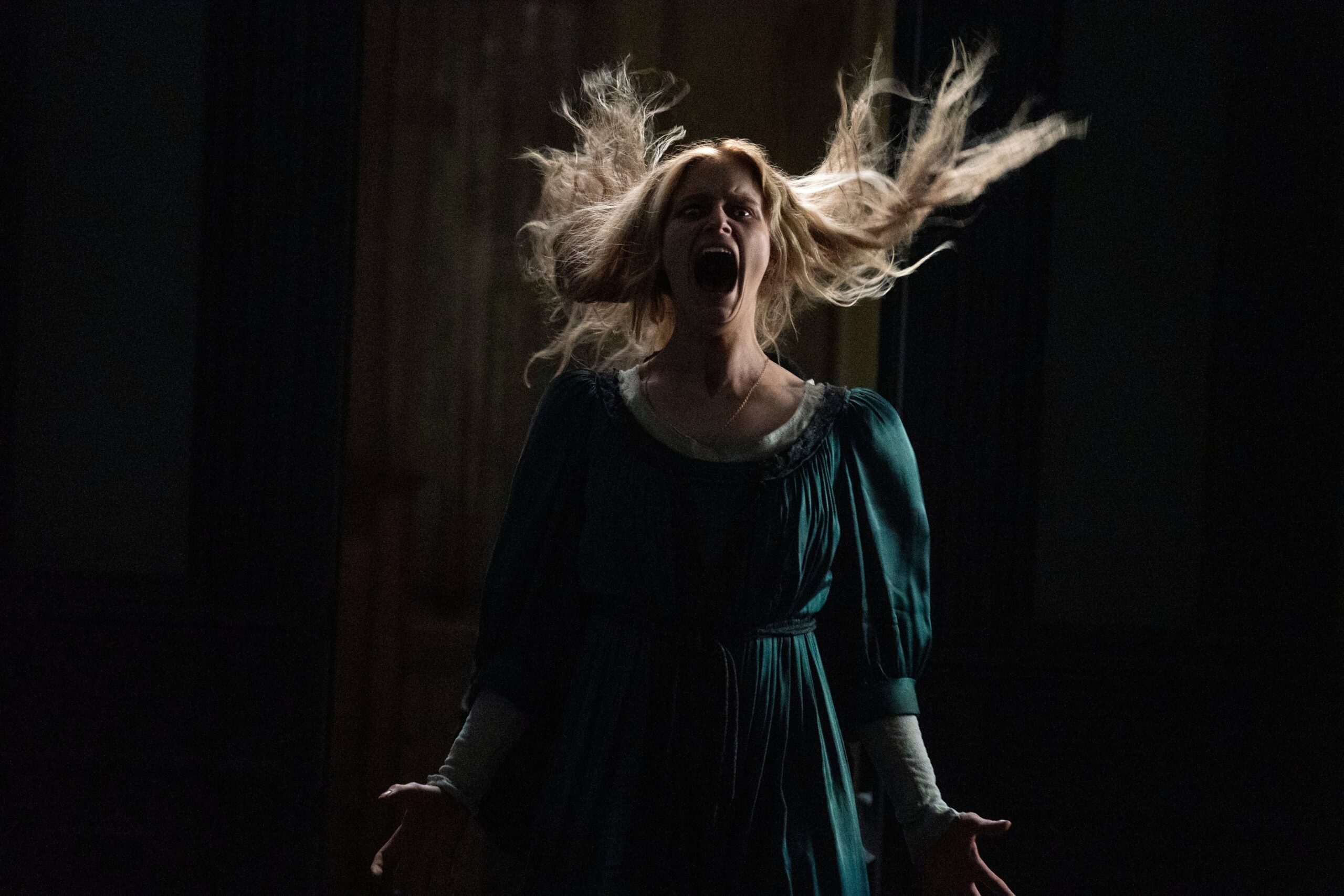 MANILA, Philippines – Prepare to get a glimpse of the beautiful and the macabre in one series! Netflix released on Monday, August 15, the trailer for horror-fantasy expert Guillermo del Toro’s series Cabinet of Curiosities.

The one-minute clip features the esteemed Mexican filmmaker detailing what viewers can expect to see in the new horror anthology series. Each Cabinet of Curiosities episode is helmed by a different director who is given full creative liberty to frighten and enthrall audiences. 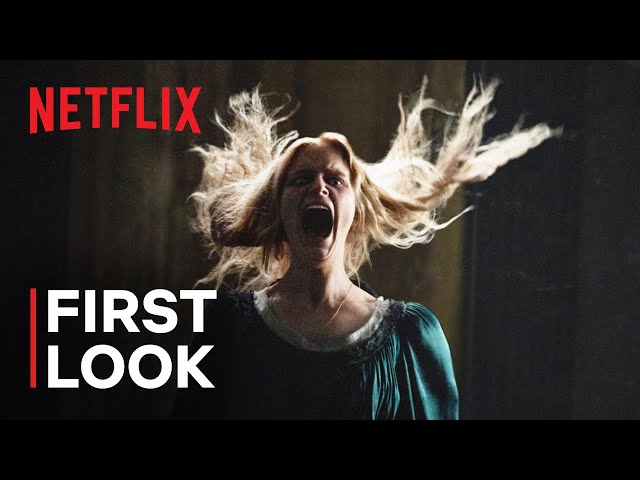 “Each of the episodes has a whole world. They present you with different delights. Some are savory, some are sweet. You get a surprise from each of the bites,” said del Toro.

The series, which will run for eight episodes, includes the titles “Dreams in the Witch House,” “Graveyard Rats,” “Lot 36,” “Pickman’s Model,” “The Autopsy,” “The Murmuring,” “The Outside,” and “The Viewing.”

“With Cabinet of Curiosities, what I’m trying to say is, ‘Look, the world is beautiful and horrible at exactly the same time,’” added the Pan’s Labyrinth director.

It is slated for an October 25 release. As part of Netflix’s “Netflix & Chills” Halloween event, two episodes will premiere each day until October 28.

Guillermo del Toro is known for his masterful abilities of joining the horror and fantasy genres together. He has directed numerous films, such as the award-winning The Shape of Water, Pacific Rim, Hellboy, Mama, The Book of Life, and many more. – with reports from Juno Reyes/Rappler.com