MANILA, Philippines – Continuing to survive a monster-ridden world in Sweet Home will be much harder as Netflix confirmed on Wednesday, June 15 that the hit horror series will be back for two more seasons as back-to-back production begins. 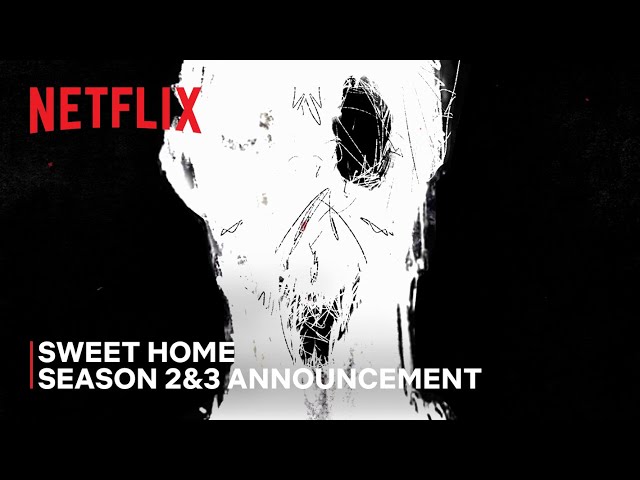 “Die as a human or live as a monster. They’re taking the fight outside,” the teaser said.

The upcoming seasons of Sweet Home will have a wider franchise universe, with even more “stunning visuals” and terrifying monsters as the expanded storyline and cast tell the unfinished story of Green Home’s survivors.

“Season two will include a new setting, and the technical details that we couldn’t refine in season one will be further honed,” said director Lee Eung-bok.

The first season, which first streamed on Netflix in 2020, revolves around the Green Home residents who are trapped with dangerously invincible monsters in various forms of distorted human desires. Among the residents is the protagonist Cha Hyeon-soo, who also becomes infected but manages to survive the “monsterization.”

Sweet Home is a webtoon-based Netflix series helmed by Descendants of the Sun and Mr. Sunshine director Lee Eung-bok. The series won international awards such as the 2021 Asian Academy Creative Awards (AACA) and the 3rd Asia Contents Awards.

The release dates of seasons two and three have yet to be announced. – with reports from Elle Guison/Rappler.com