Netflix has released the first trailer for upcoming original animated series Trese, less than a month before its premiere on June 11. 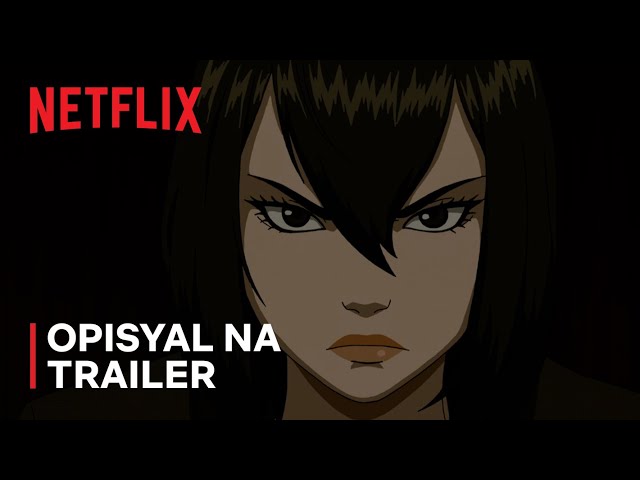 The two-minute trailer, which was shared on YouTube on Friday, May 21, shows a bloodstained train stopping at the Guadalupe Station, as creatures from Philippine folklore live and kill amongst humans. The trailer shows investigator Alexandra Trese as she gears up for battle to fight the evil supernatural beings within Metro Manila’s criminal underworld.

A short teaser was released on Thursday, May 20, as part of the streaming platform’s “New at Netflix” reel.

The anime series is based on the award-winning Filipino graphic novel of the same name by Budjette Tan and Kajo Baldisimo.

The adaptation of Trese was first announced in 2018 during a media event in Singapore. The series is directed by Jay Oliva, and produced by Jakarta and Singapore-based BASE Entertainment. – Rappler.com