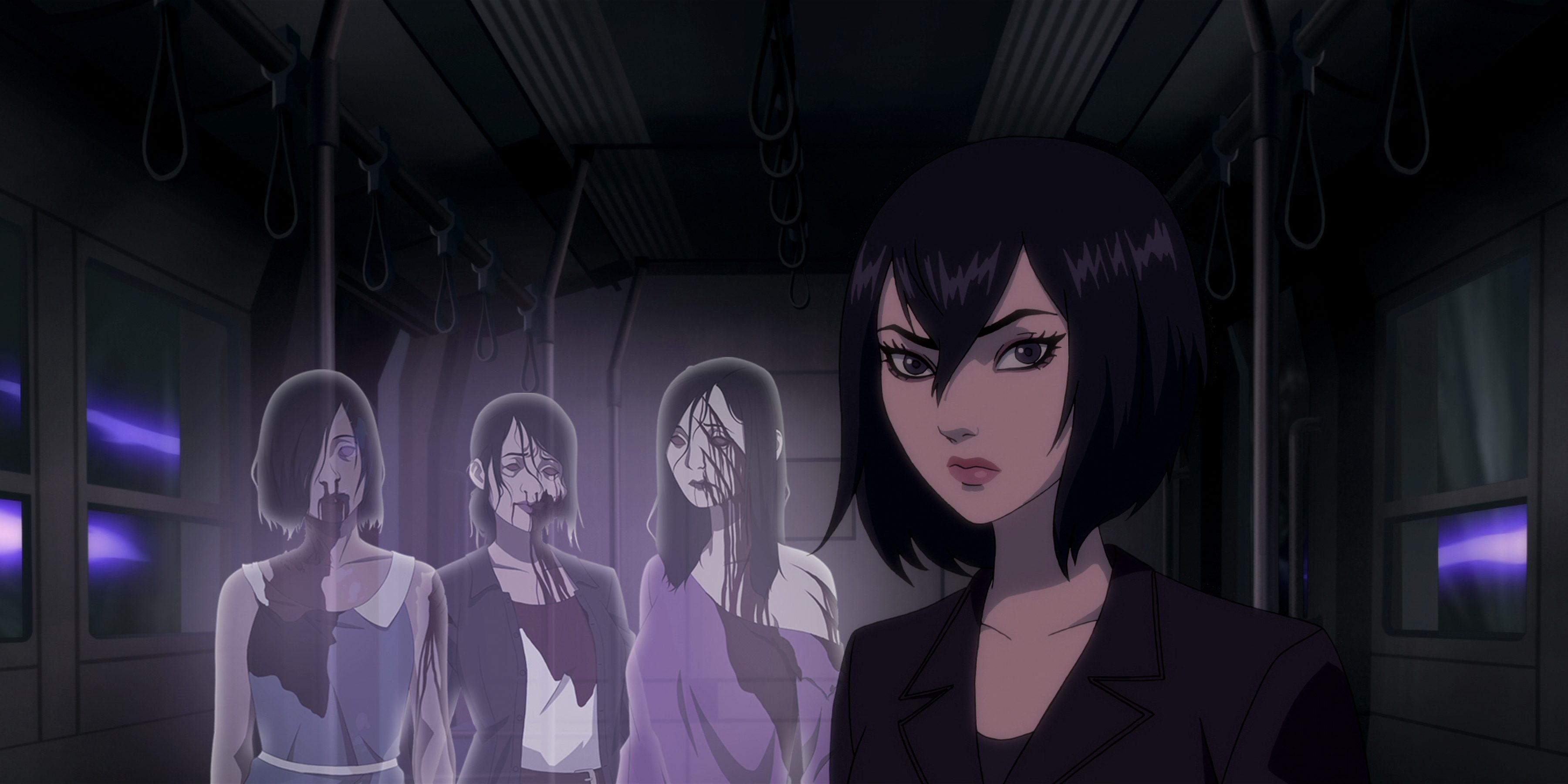 TRESE. Liza Soberano and Shay Mitchell will be voicing the heroine in the series. 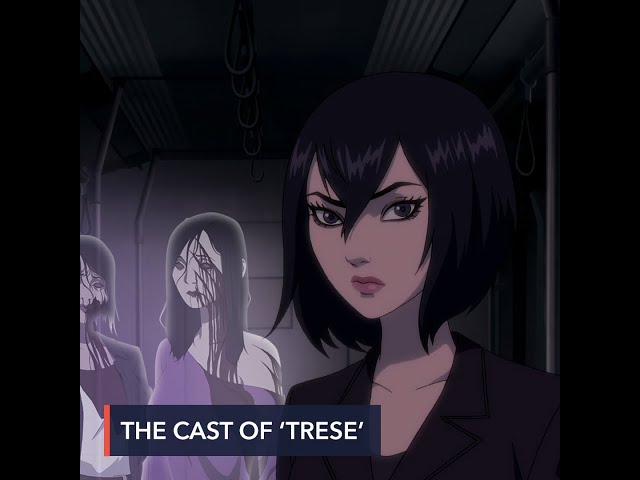 The first full trailer for the anime series, set in a Manila where mythical creatures of Philippine folklore live in hiding among humans, was released alongside the full cast announcement.

Here’s the full cast of Trese, as announced by Netflix:

Trese, based on the graphic novel by Budjette Tan and KaJO Baldisimo, is set to premiere on the streaming platform on June 11. Liza and Shay were first announced as Netflix’s picks to voice Trese in March 2021.

The show’s director and showrunner is Jay Oliva. It is executive produced by Jay and Shanty Harmayn and Tanya Yuson of BASE Entertainment, a Jakarta and Singapore-based studio. It is written by Tanya Yuson, Zig Marasigan, and Mihk Vergara.

The series will also feature an original song, “PAAGI” by Filipino band UDD, with lyrics by its members Armi Millare and Paul Yap. – Rappler.com