Joe Goldberg is ready to navigate the world of fatherhood as his family moves to Northern California.

In a video to announce the season 3 release date, Joe (Penn Badgley) talks about being a dad to baby Henry, his child with Love Quinn (Victoria Pedretti). 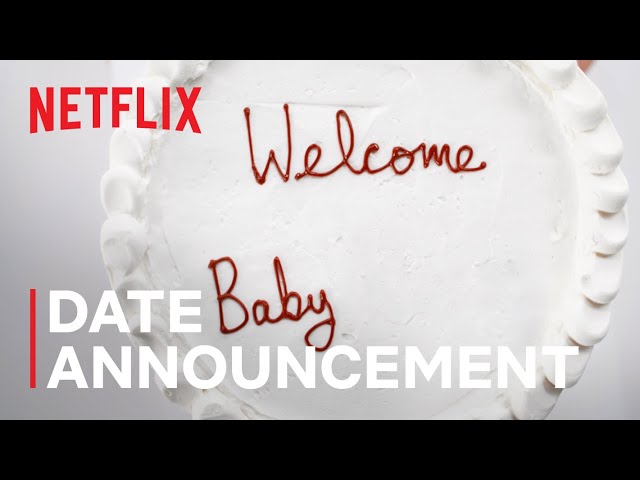 “A boy is not what we expected. And I would be lying if I said the thought of a mini-me was purely exciting and not without challenges. Let’s just say, I hope you’ll do as I say, not as I do. But for you, I could change, I’ll be a man you look up to, a man you will be proud to call dad,” Joe is heard saying in clip.

He added, “Choosing your name is the first of a lifetime decision I’ll make to give you the best life possible. To protect you, to shape who you will become. Who are you going to be, Henry?”

Netflix also released first look photos of the cast, showing newlyweds Joe and Love with their baby Henry in their new neighborhood.

In the season two finale of You, Joe repaired his relationship with Love after she confessed to her past crimes. After she tells him that she’s pregnant, the couple decided to move out of Los Angeles to start fresh – but then Joe becomes infatuated with their new neighbor.

The series started on Lifetime in 2018 and was picked up by Netflix months after – leading to its worldwide success. Its second season debuted exclusively on Netflix in 2019. The news of the third season was first announced in January 2020, although production was stalled due to the COVID-19 pandemic.

Filming for season three began in November 2020 and wrapped up in April 2021. In a series of tweets, You showrunner Sera Gamble opened up about the hardships of producing a show during the pandemic but assured fans that “episodes are fucking bonkers and the performances are insanely good.”

“We have administered over 32,000 COVID tests. The production milestone of no cases is 77 days long! We’ve had the lowest overall positivity rate across all comparable productions to date,” Gamble said.

Based on the novel by Caroline Kepnes, You is about Joe, a bookstore manager originally from New York City, who is quick to fixate on his love interests. He starts manipulating situations and altering his personality to become more appealing to them as his obsession grows.

You season three is set to premiere on Netflix on October 15.  – Rappler.com