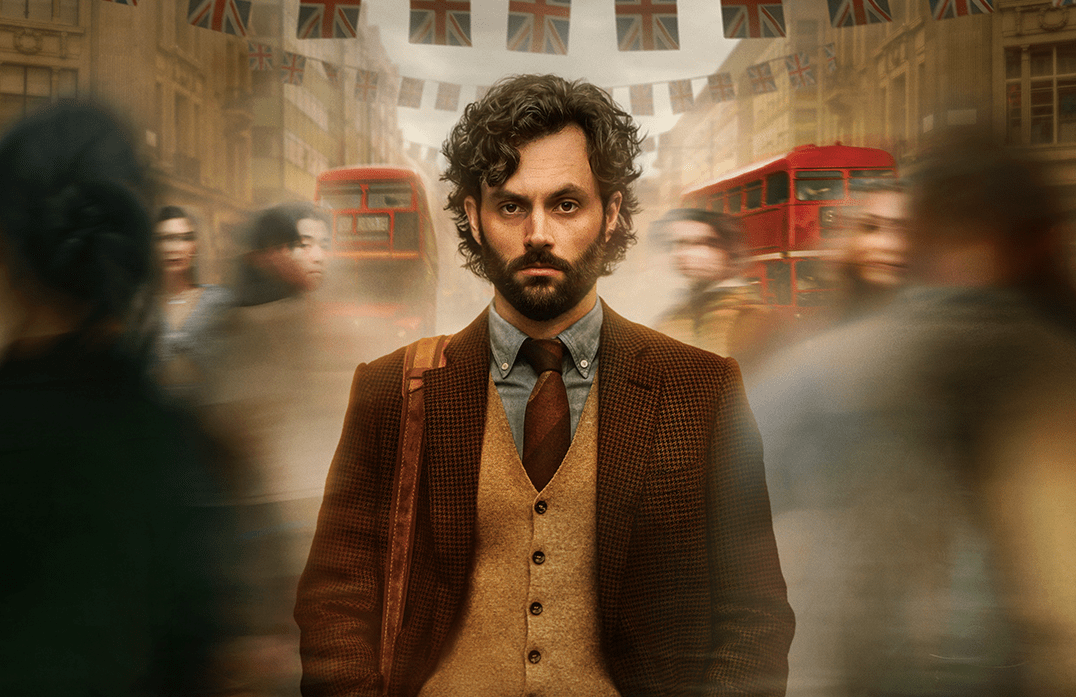 Netflix has announced that the fourth season of their hit psychological thriller series will debut in two parts, with the first part premiering on February 9, 2023, and the second part premiering exactly a month later on March 9, 2023.

“Emotional baggage for Jonathan Moore is waiting at the claim,” the show’s official social media accounts said, alongside a new poster for the series.

The fourth season is set to pick up after the events of the third season, wherein Joe (Penn Badgley) murdered his wife Love (Victoria Pedretti), abandoned their child, made everyone he knew believe he was dead, and moved to Paris to find Marienne (Tati Gabrielle.)

In the trailer for the first half of season four, it’s revealed that Joe, who now resides in Europe, will take on a new identity: Jonathan Moore. “I’ve gone through a bit of refinement upon crossing the pond. And living in London has allowed me to bury the past, if you will,” he said.