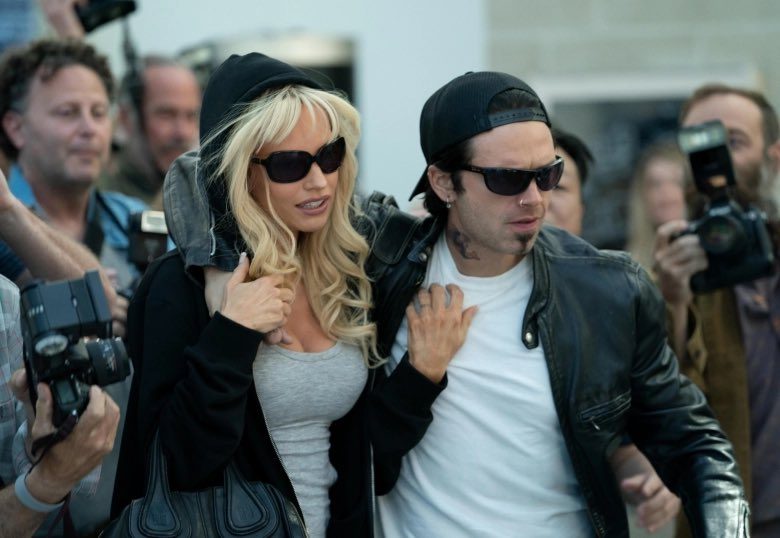 NEW YORK, USA – Pamela Anderson sprints across the beach in her red Baywatch lifeguard suit, exactly as you remember. Tommy Lee snarls into the camera with all of the bad boy magnetism that seemed to burn off the pages of every tabloid.

But the cast of Pam & Tommy – an eight part series that looks into the sex tape scandal of TV star Anderson and heavy metal rocker Lee – say the show is more than just a romp through 1990s nostalgia.

“It’s really like an ode to (Anderson’s) bravery and her courage in the face of so much misogyny,” said Taylor Schilling, who plays the estranged wife of the man who stole a sex tape of one of Hollywood’s most wild and glamorous couples.

The story, which premiers on February 2 on Hulu in the United States and Disney+ in Britain, is an indictment of the audience that lapped up the scandal, Schilling said. 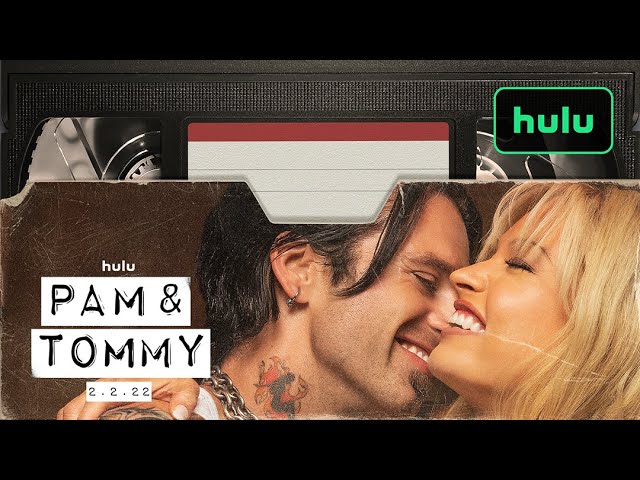 “We collectively weaponized our judgment against her,” said Schilling. “It implicates us as a collective.”

Anderson is played by Lily James, best known for appearing in rather frillier period costume as an English aristocrat’s daughter in Downton Abbey. Anderson and Lee, who were married from 1995-1998, had no involvement in the series, so the actor had to find the character’s essence on her own.

“I would love to have worked with (Anderson) on this, but in the end, I just had to entirely work my hardest to lean into all the research and to explore as much as I could to try and play her as authentically as possible,” James said.

Lee, drummer for the notoriously hard partying band Motley Crue, is conjured up by Sebastian Stan, with the comic book charisma he showed off as the Winter Soldier in the Marvel superhero franchise.

The series captures the couple when “they were both at their very peak,” Stan said. Then came “the invasion of privacy that ensued and the fallout and how they had to process it and how they dealt with it and particularly how she dealt with it”.

Critics seem to be lapping it up. The two lead actors are “both on top form. They are magnetically attracted to each
other, and play lovestruck honeymooners like two feral animals who communicate in grunts,” wrote Britain’s Guardian newspaper.