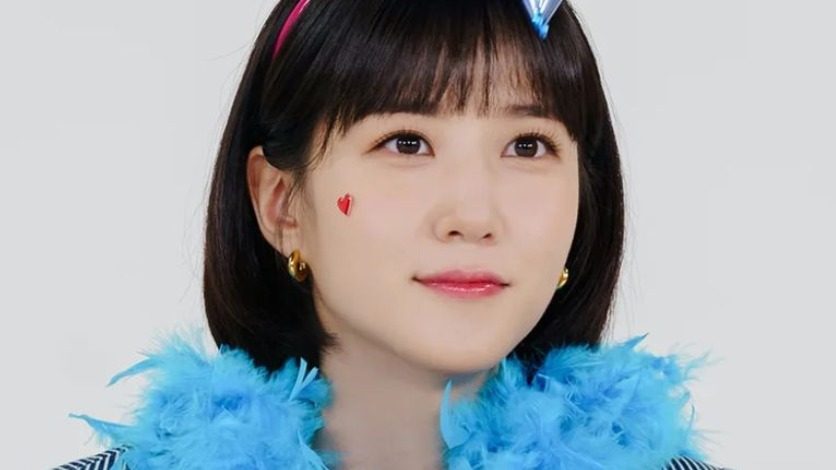 The South Korean actress is holding her first Asia fan meeting tour, as announced by her agency Namoo Actors via Instagram stories. Eun-Bin Note: Binkan in Manila is happening on Sunday, October 23, 6 pm, at the SM Skydome at SM North EDSA.

Eun-bin’s other Asia stops include Bangkok, Singapore, and Tokyo.

In August, EMK Musical announced that the series will be adapted into a musical; they will pick three episodes from the original drama to produce three different musicals. The series is also in talks for a second season.

Eun-bin is also known for her lead roles in other series, such as Hello, My Twenties!, Hot Stove League, The King’s Affection, Do You Like Brahms?, The Ghost Detective, and many more. – Rappler.com